Friedrich Christian Anton "Fritz" Lang (December 5, 1890 – August 2, 1976) was an Austrian-American filmmaker, screenwriter, and occasional film producer and actor. One of the best known émigrés from Germany's school of Expressionism, he was dubbed the "Master of Darkness" by the British Film Institute. His most famous films are the groundbreaking Metropolis (the world's most expensive silent film at the time of its release) and M, made before he moved to the United States, his iconic precursor to the film noir genre. Description above from the Wikipedia article Fritz Lang, licensed under CC-BY-SA, full list of contributors on Wikipedia. 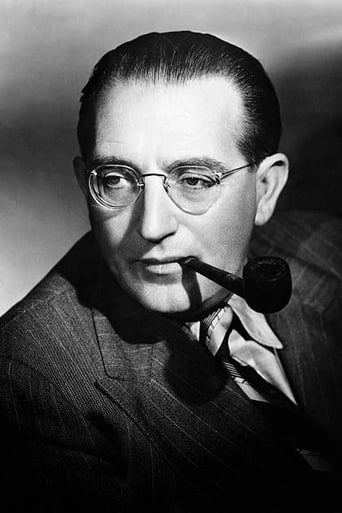 Cinema's Exiles: From Hitler to Hollywood (2009)

A Personal Journey with Martin Scorsese Through American Movies (1995)