"Kidon" begins in the morning of the 18th of February 2010 in Tel-Aviv when the whole world wakes up discovering, on the front page of all the newspapers, pictures of the Mossad agents caught while killing Mahmoud al Mabhouh in Dubai a month earlier. It was the first time that simple security cameras of a hotel caught secret agents red-handed, what's more Israeli agents. But without doubt, the most surprised of all were the Mossad leaders who were the only ones to know for sure that the 3 men and the woman, whose faces were in all the newsrooms of the world, had nothing to do with them. From then on, a race against time is undertaken hoping to understand why everything is aiming at them. 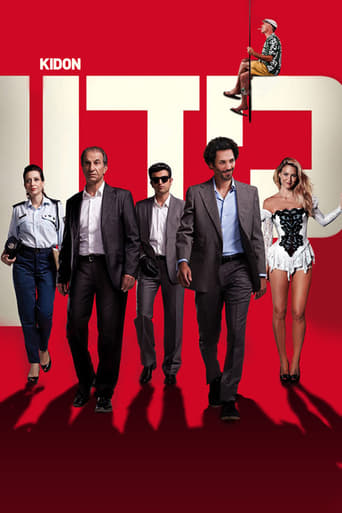