A pair of French detectives enter a different world after they are assigned to solve a puzzling double homicide that occurred in an African neighborhood in Paris. The corpses of the two masked Malian women were discovered ritually mutilated and hanging from a ceiling. The detectives' search leads them to a Malian father and his 18-year-old daughter. The father confesses to the crime, but further investigation reveals that he is lying. Even more puzzled than before, the two investigators consult a noted professor who tries to help them understand the true nature of the crime. The story is based on a book by controversial French academic Tobie Nathan, a self-proclaimed "ethno-psychiatrist," who has been researching the problems experienced by France's many immigrants, particularly African ones, as they wrestle with the clash between their native beliefs and their new culture. 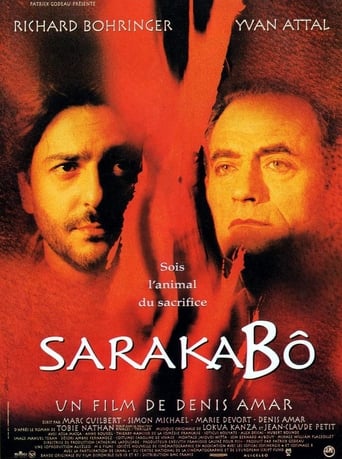