Ana Cheri is Playboy’s Playmate of the Month for October 2015. The model, trainer and Internet sensation was born in Orange County, California, and grew up with both a girly girl and a tomboy side. “I’d like to say I’m more of a girly girl these days, but growing up with four brothers, playing football and basketball was a given,” Ana told Muscle & Fitness. “When I go home, the rowdiness definitely comes out!” After college, Ana started modeling, finding much success. Her Native American, Mexican, and Caucasian heritage give her an exotic look that attracted attention. She did promotional work, commercials, and appeared in magazines including Punch, Import Tuner, and Muscle & Fitness. She also posed for Playboy.com and found a niche in bikini and fitness modeling. “I was once doing a pretty risqué bikini shoot on the beach in Malibu, and this school field trip came around the corner out of nowhere. I scrambled to find a towel. At first I was so embarrassed and then we just laughed about the whole thing. The timing was awful, but the look on the parents’ faces was priceless!” Ana told Muscle & Fitness. Ana has also worked for Shredz Supplements as a brand ambassador/motivational speaker representing strength, positivity, and sexy physiques around the world. And she launched the gym Be More Athletics in Santa, Ana, California. Ana took her modeling and fitness work to the next level with Instagram. Her account has more than 3 million followers, and her sexy pics landed her as one of Maxim’s Instagram Girls of the Week. When she’s not modeling or training, Ana likes the card game “baseball,” watching or playing football, and traveling (though she hates to fly). 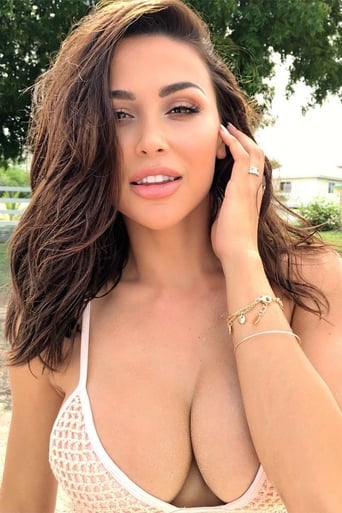