Ana Lucia Dominguez was born in Bogota, Colombia on December 2, 1983. At the age of nine appears in various television commercials as a model. Attracted by the interpretation of his idol Margarita Rosa de Francisco, he studied interpretation, including acting, tica fon and corporal expression. Its beginnings with important roles in the world of comedy begin with the series "Fathers and sons" and "head to toe" but before he starred in fifteen telenovela "Beautiful girl" where the actress appears nude. Many compare this series with the posthumous work of Vladimir Nabokov, Lolita. Over time Ana Lucia began to realize that his real vocation and his passion was the interpretation. Over time it was winning in interpretive quality and could prove his real talent on shows such as "head to toe" or "Gated". As any self-respecting also n could dedicate to the world of the television program "The angels of the Mega", Colombian variety program. With the soap opera "Wild cat" is given to know internationally since this series had a great acceptance by the public and was seen in various parts of the world. With the premiere of "Pasion de gavilanes" enshrined as one of the most important Latino stars in the field of the soap operas. Poses in magazines such as interview and SOHO, where it appears in sensual attitude and with few clothes, not being the first time that this actress appears in provocative attitude. In the latest magazine repeats as a model. Gets the Mara de Venezuela gold as best actress award for her role in the telenovela "Pasion de gavilanes", but also is recognized as the woman more beautiful and desired in 2006 appearing in various magazines and obtaining excellent criticism as woman and actress. Married twice in his life, the first with David Alberto Garcia, Colombian humorist who is married to the actress when alone is 18 years old. Her current husband is actor Jorge Cardenas. Participates in the series "dog love" with the actor Carlos Ponce Maritza Rodriguez, being the first time that sings on it. Her last telenovela is "The ghost of the hotel" still not was to premiered in Spain. It is one of the few series where the thriller has a significant role in a television space of this kind. 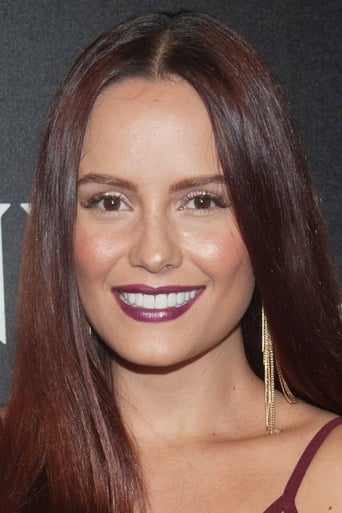 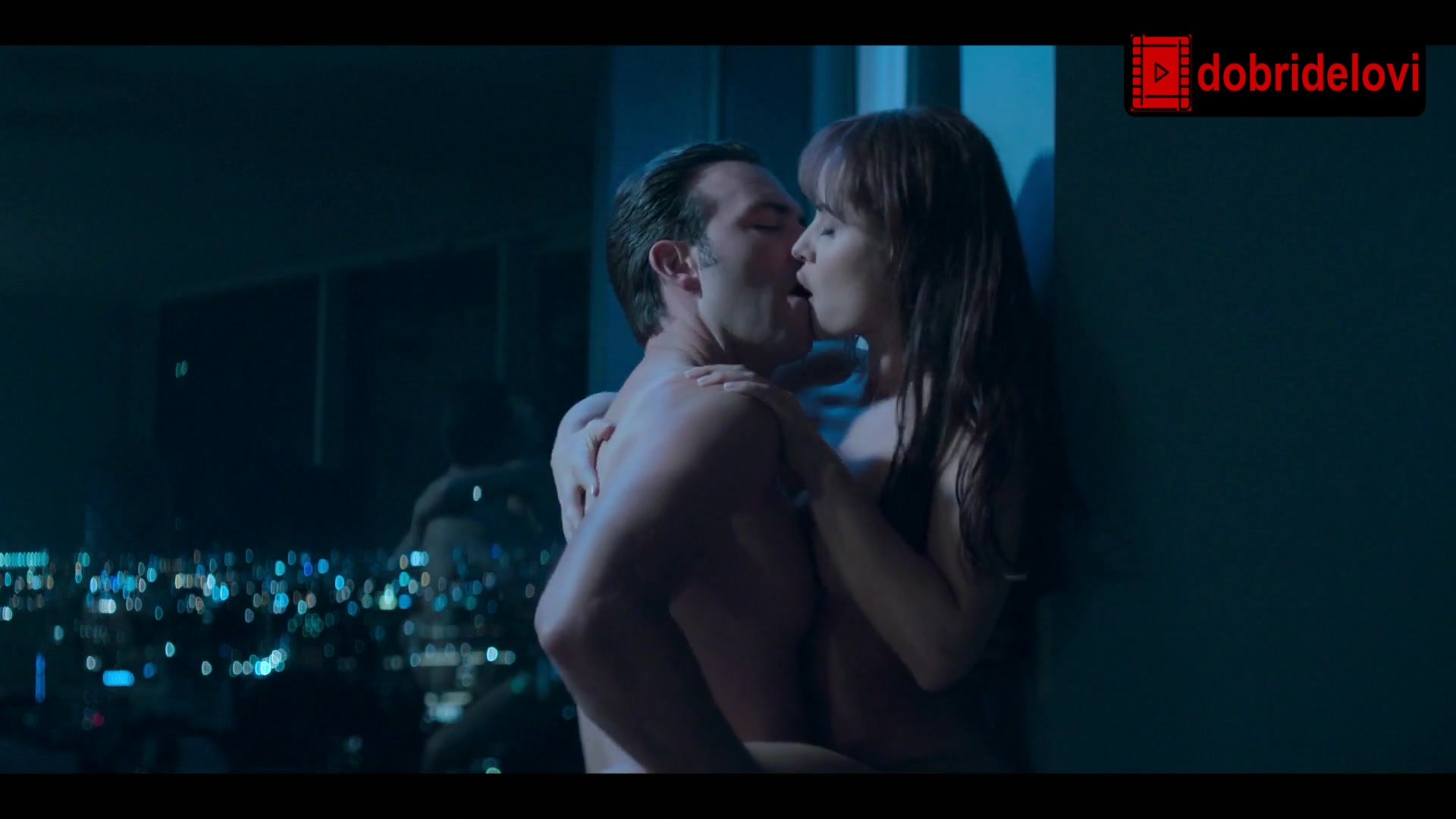 The Marked Heart S01E01 by Morbido

The Marked Heart S01E03 by ricky 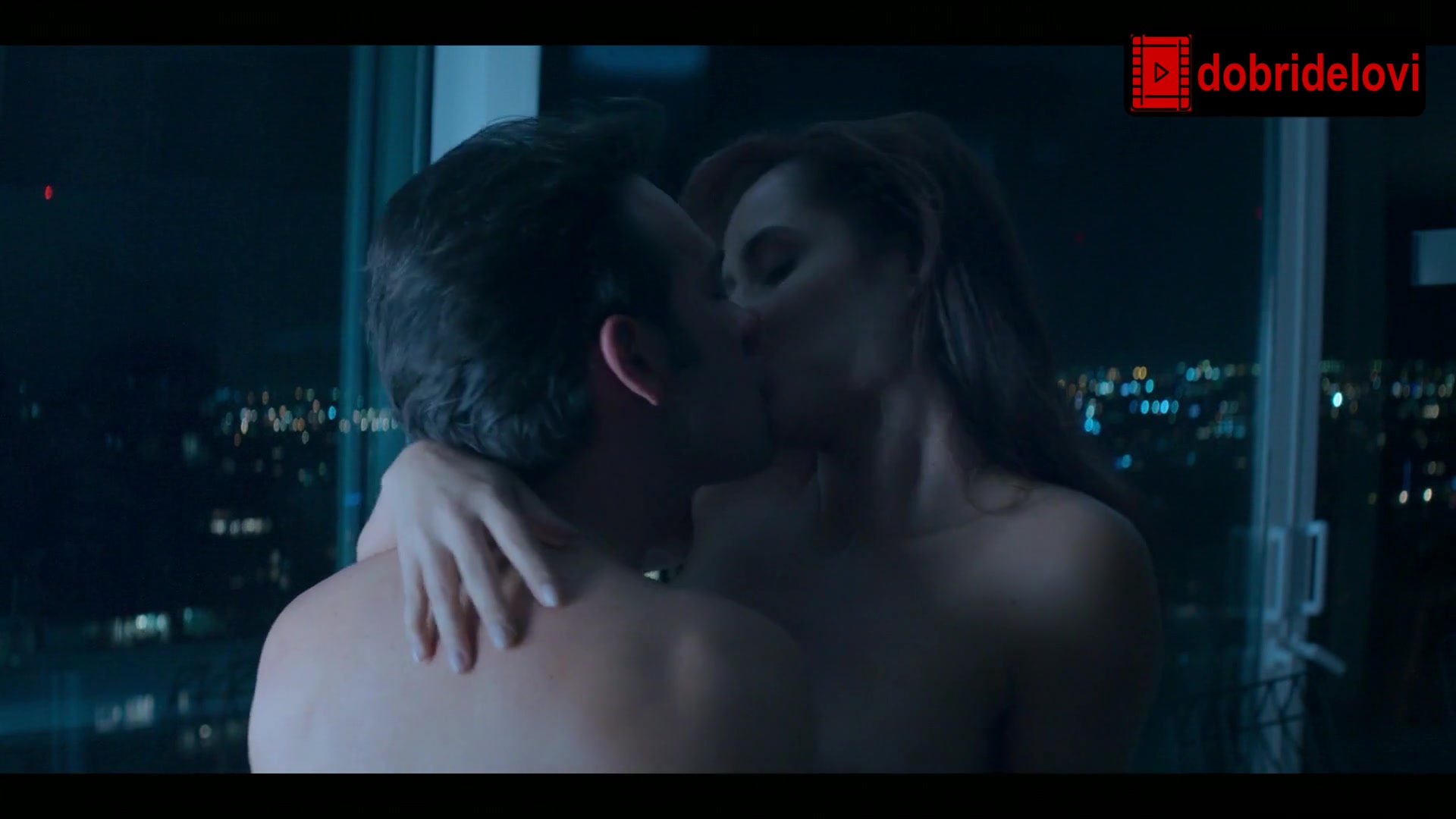 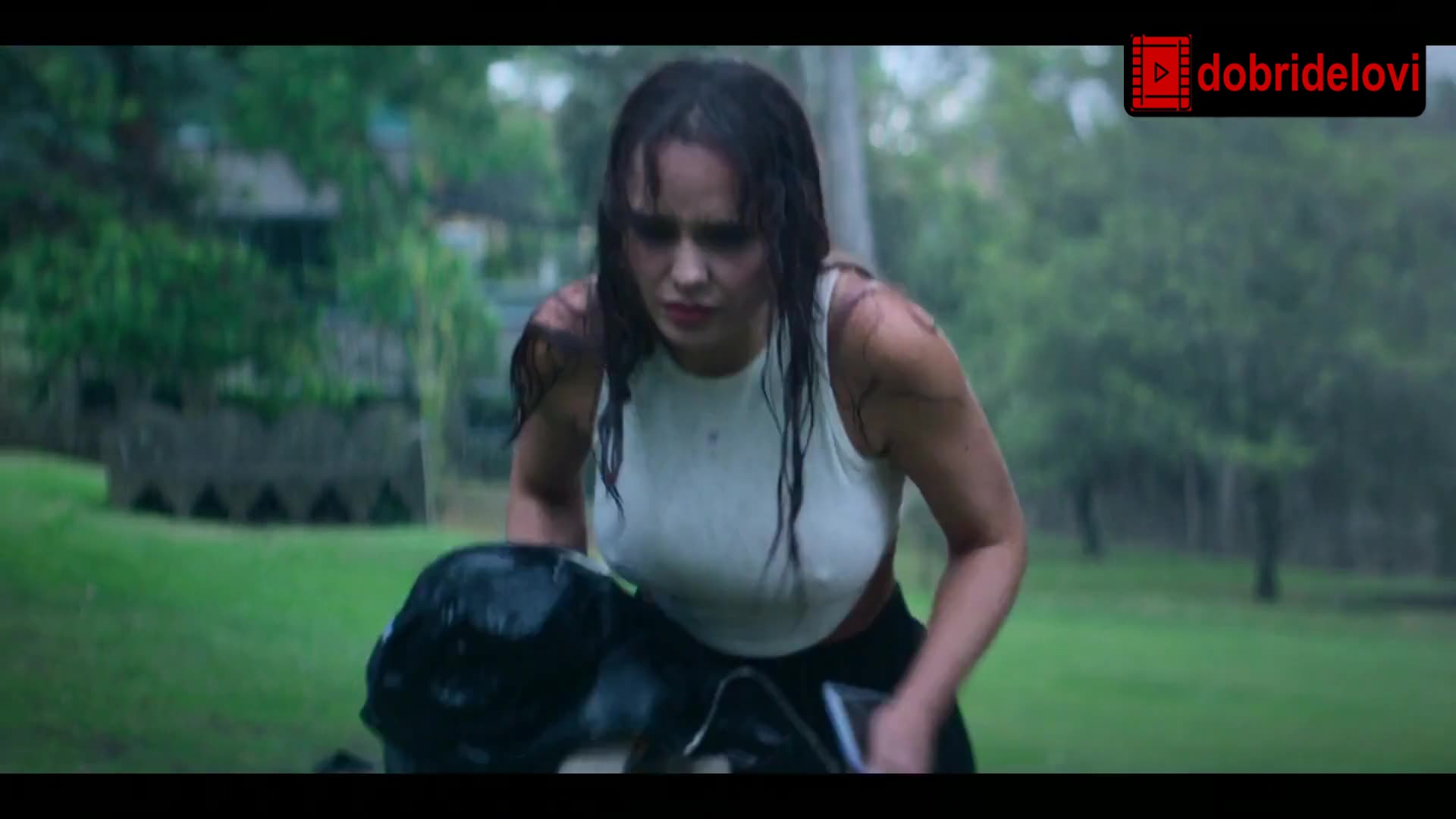 The Marked Heart S01E12 by petar 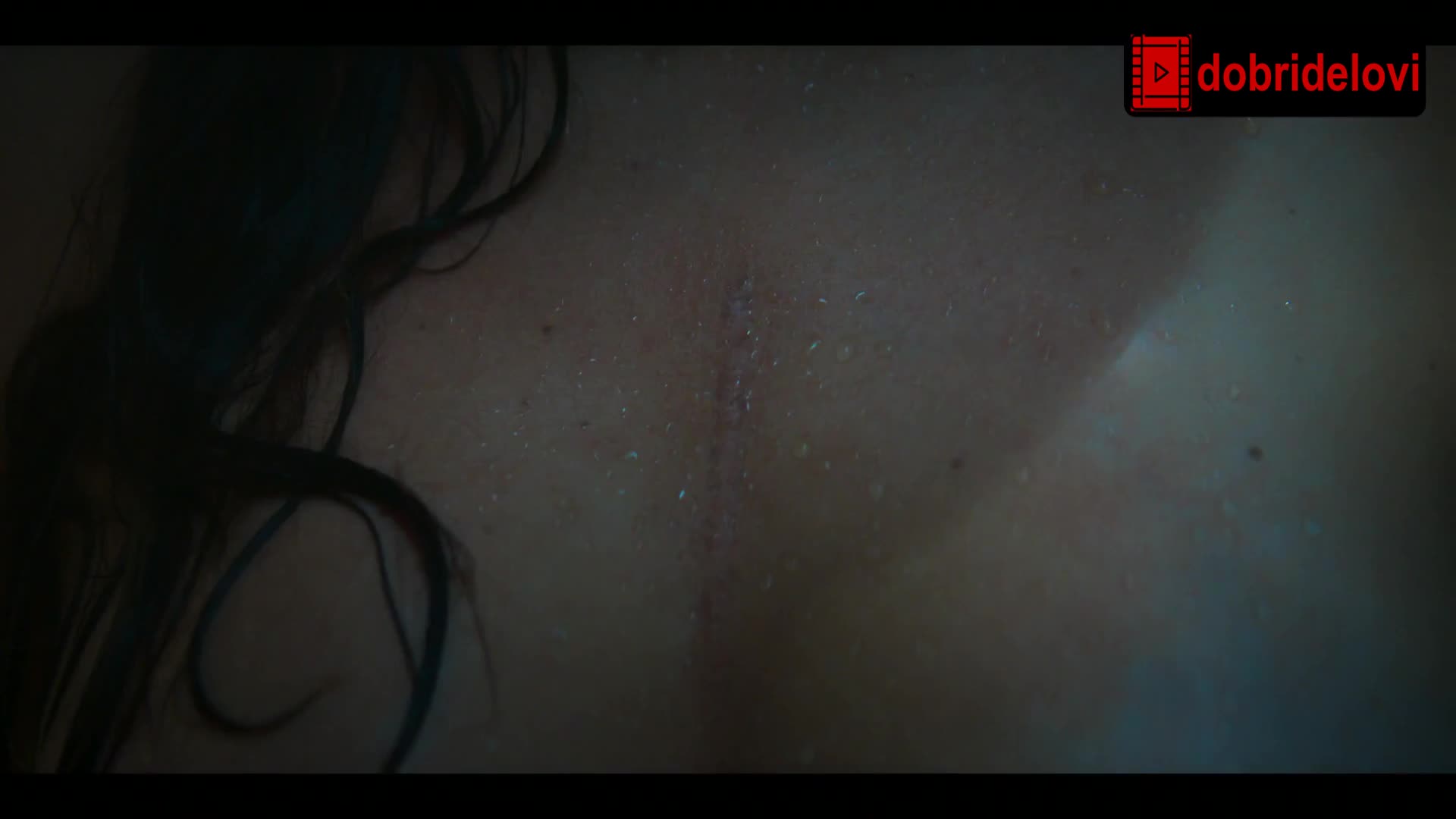