In the blink of a tornado’s eye, 20-year-old Dorothy Gale and her K9 police dog are transported to another world, one far removed from our own — a mystical land of competing kingdoms, lethal warriors, dark magic and a bloody battle for supremacy. This is the fabled Land of Oz in a way you’ve never seen before, where wicked witches don’t stay dead for long and a young girl becomes a headstrong warrior who holds the fate of kingdoms in her hands. 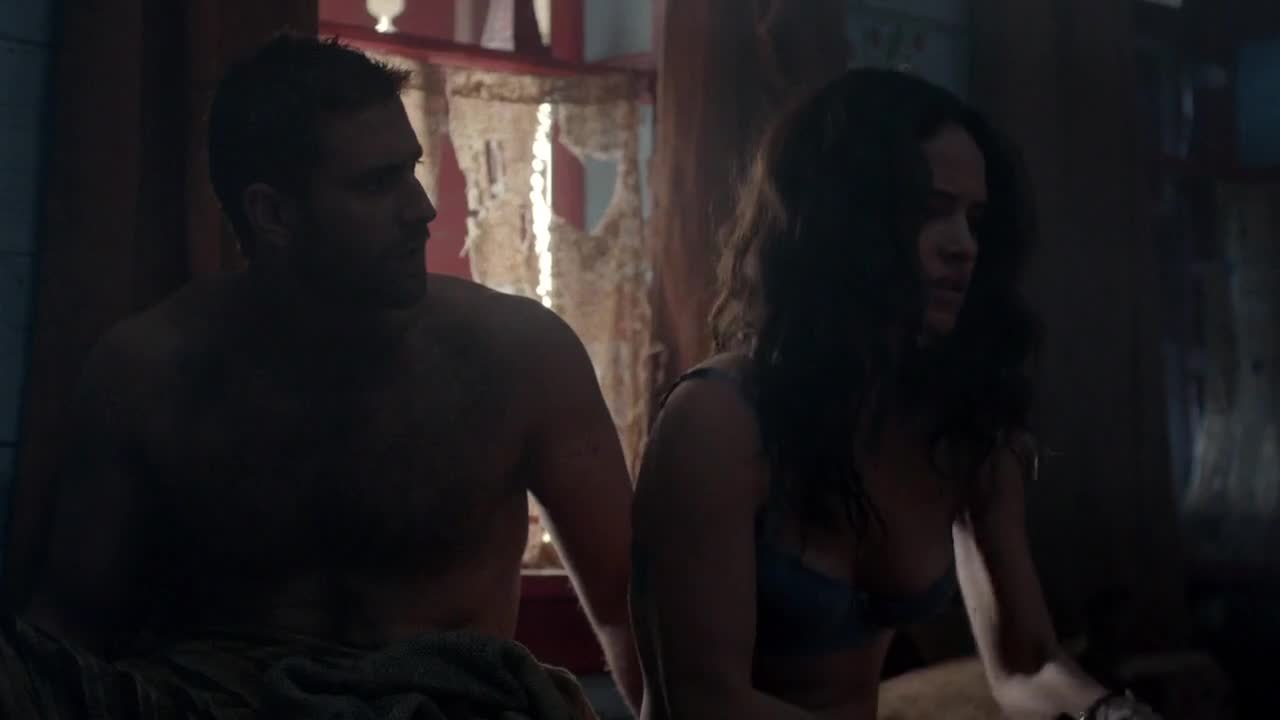 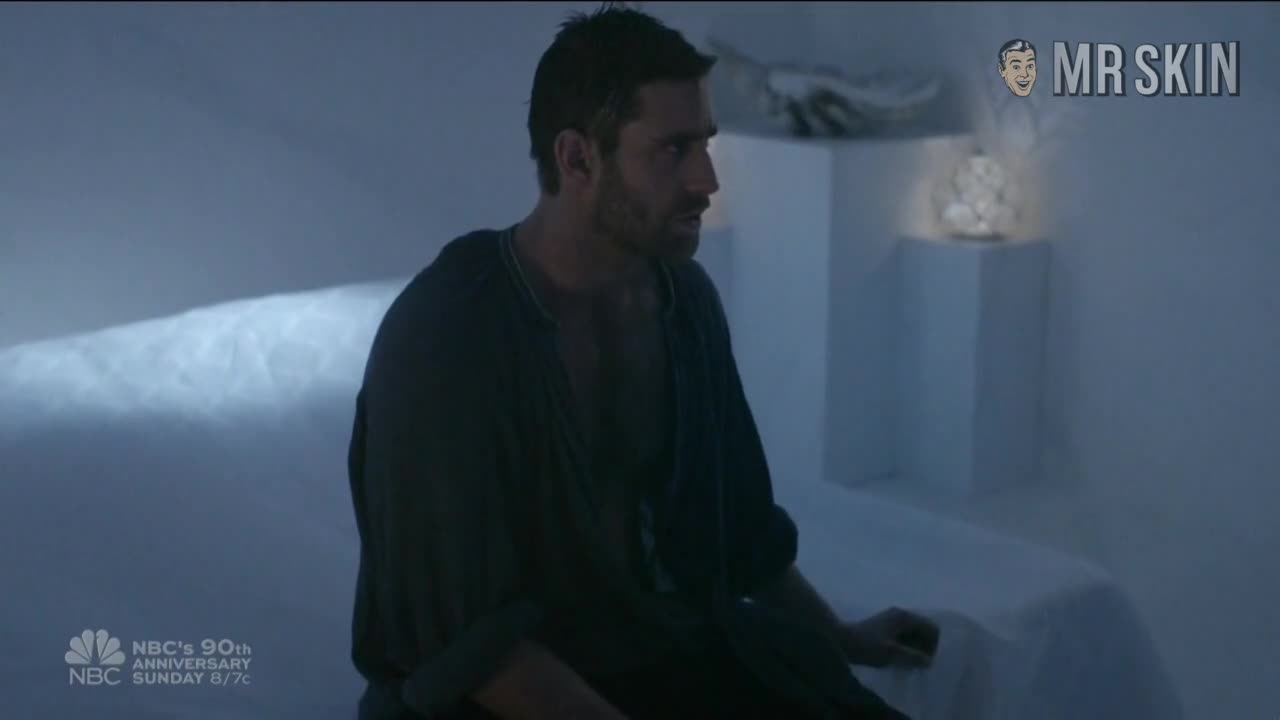 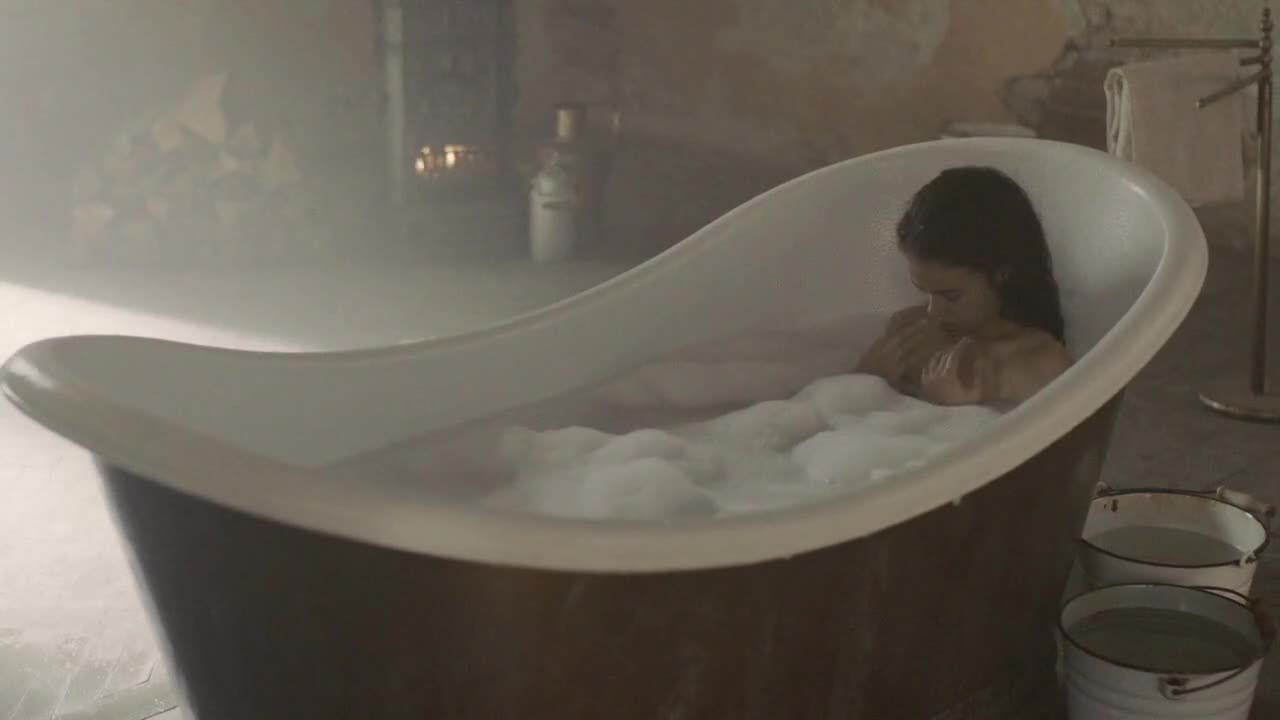 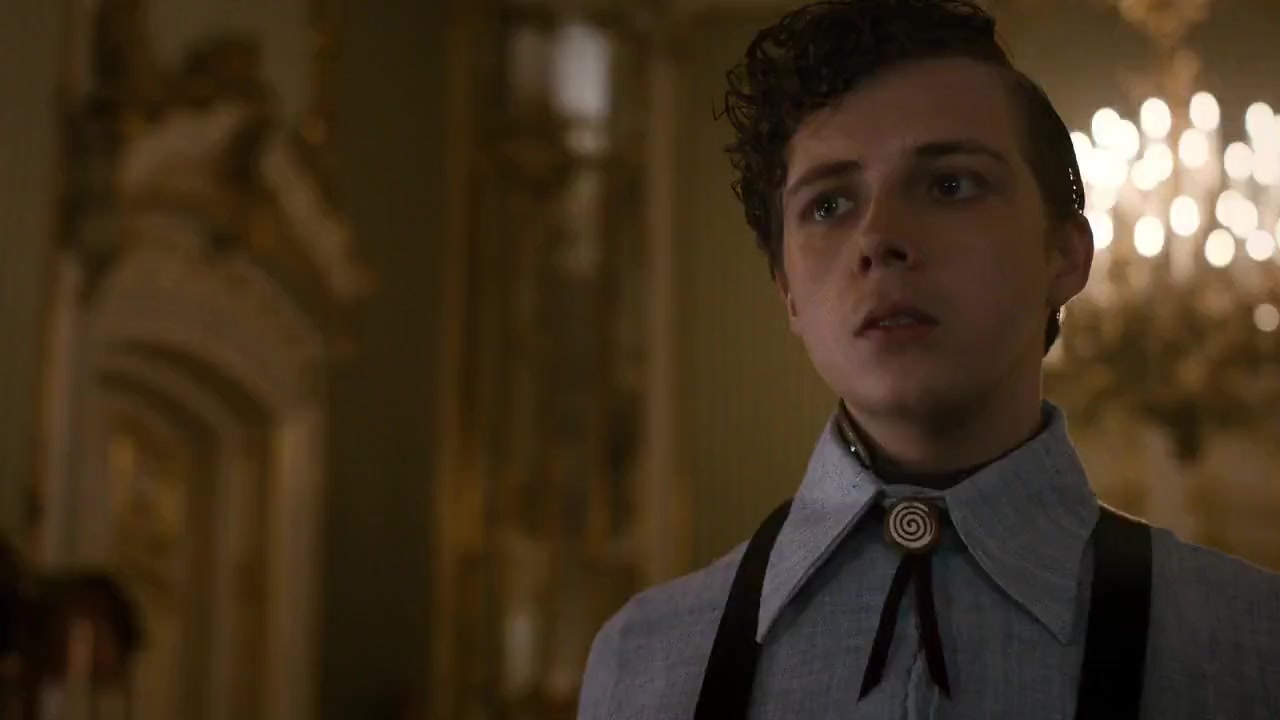