An enigmatic Madame is in need of a caretaker to look after a house located downtown; however, this is no ordinary house. It is the oldest one in the city, and in addition, it is riddled with unpleasant stories of occult origins and rumours of hauntings. With such a reputation, many would flee, but this lovely caretaker is up to the job, even though right from the start, peculiar occurrences and odd sounds start to permeate the empty mansion's long corridors. Why is that room at the end of the hallway off limits? Can the tormented caretaker rid herself of the ever-growing voices inside her head? 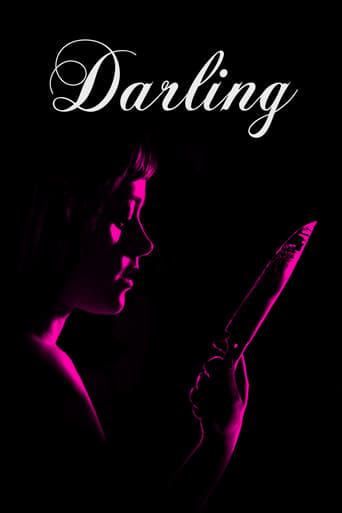