After the death of his wife, police psychiatrist Cal Jamison moves to New York. There he has to help in the investigation of the murder of two youths, who seem to have been immolated during a cult ritual. Jamison believes it's been Voodoo and, ignoring the warnings of his housekeeper, enters the scenery and soon gets under their influence. They try to get him to sacrifice his own son. 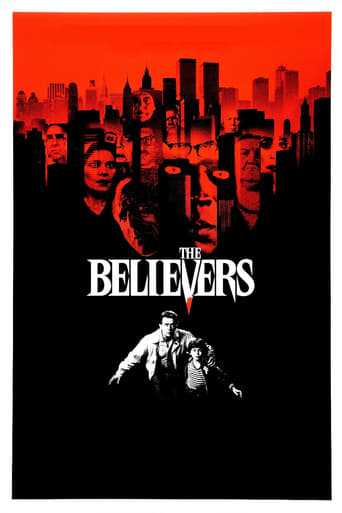 Nude and Sexy Videos from The Believers