An American actor, musician, and author. Presently, he is involved with a wide range of media projects, including stage, television, film, and radio. He also has written and published several books of poetry and children's literature. He appeared in the films The World According to Garp (1982) and Terms of Endearment (1983), receiving an Academy Award nomination for Best Actor in a Supporting Role for each. Lithgow is known for his roles as the Reverend Shaw Moore in Footloose, Dick Solomon on the NBC sitcom 3rd Rock from the Sun, the voice of Lord Farquaad in Shrek, and The Trinity Killer on Showtime's Dexter for which he won Golden Globe and Emmy awards. On the stage, he appeared in the musical adaptation of Sweet Smell of Success, winning the Tony Award for Best Leading Actor in a Musical. He again appeared in a musical, Dirty Rotten Scoundrels, again receiving the Tony nomination for Best Leading Actor in a Musical. He has also recorded music, such as the 1999 album of children's music, Singin' in the Bathtub, and has written poetry and short stories for children, such as Marsupial Sue. Description above from the Wikipedia article John Lithgow, licensed under CC-BY-SA, full list of contributors on Wikipedia. 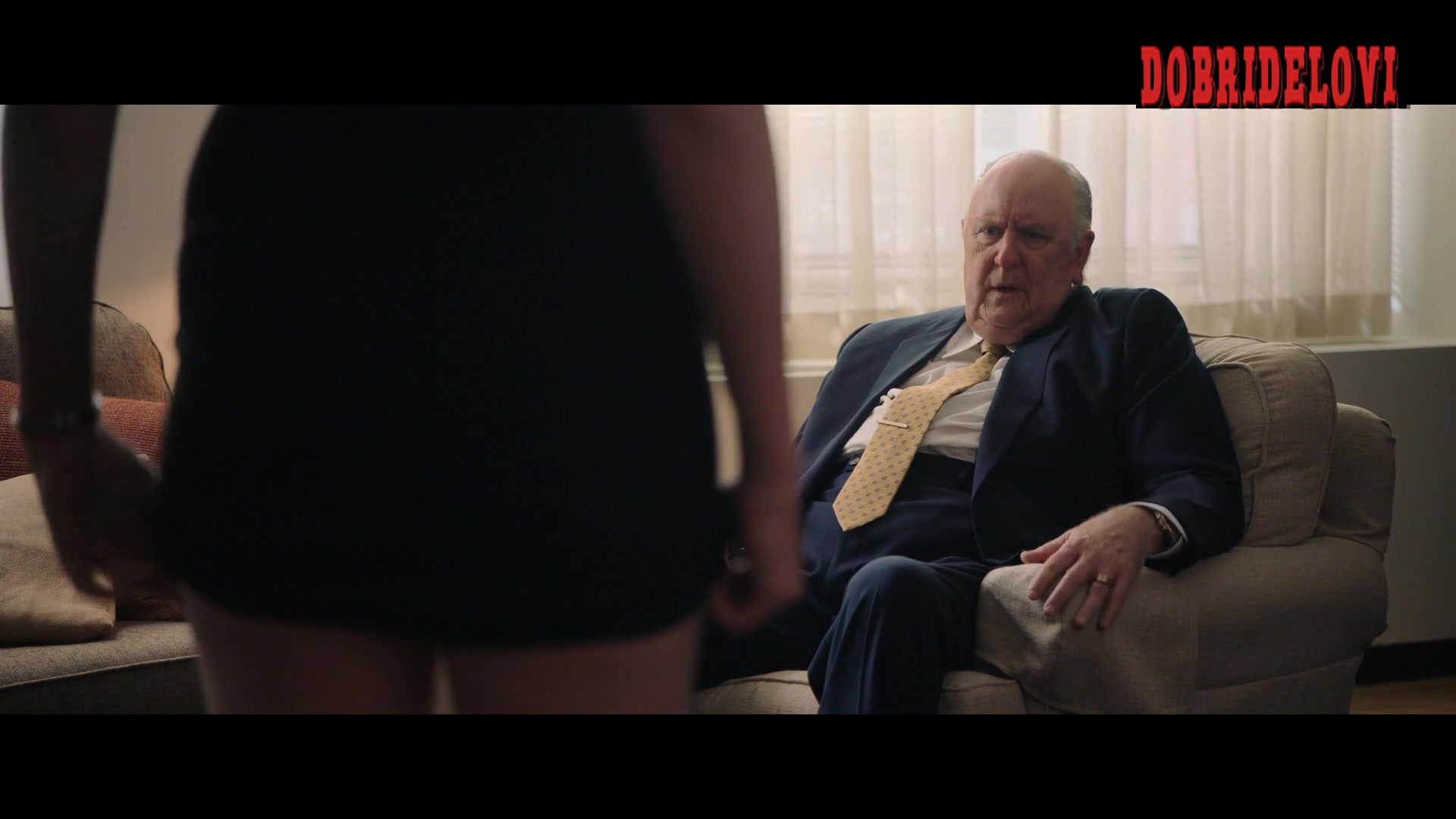 Margot Robbie pulls up the dress for John Lithgow in Bombshell

The Investigation: A Search for the Truth in Ten Acts (2019)

Confessions of a Shopaholic (2009)

ShowBusiness: The Road to Broadway (2007)

Sylvester and the Magic Pebble (2005)

Special Effects: Anything Can Happen (1996)

The Adventures of Buckaroo Banzai Across the 8th Dimension (1984)

Goldilocks and the Three Bears (1984)