A philistine in the art film business, Jeremy Prokosch is a producer unhappy with the work of his director. Prokosch has hired Fritz Lang (as himself) to direct an adaptation of "The Odyssey," but when it seems that the legendary filmmaker is making a picture destined to bomb at the box office, he brings in a screenwriter to energize the script. The professional intersects with the personal when a rift develops between the writer and his wife. 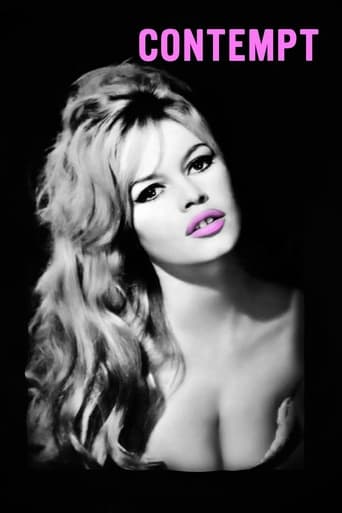 Nude and Sexy Videos from Contempt 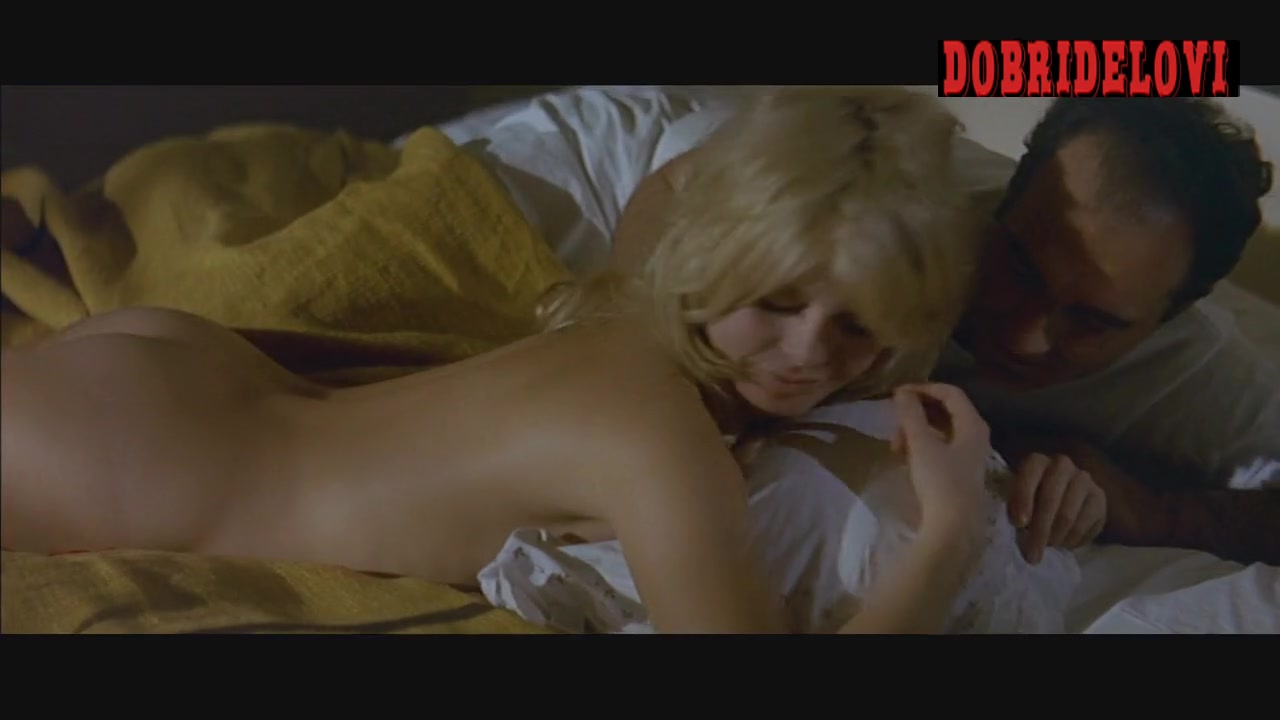 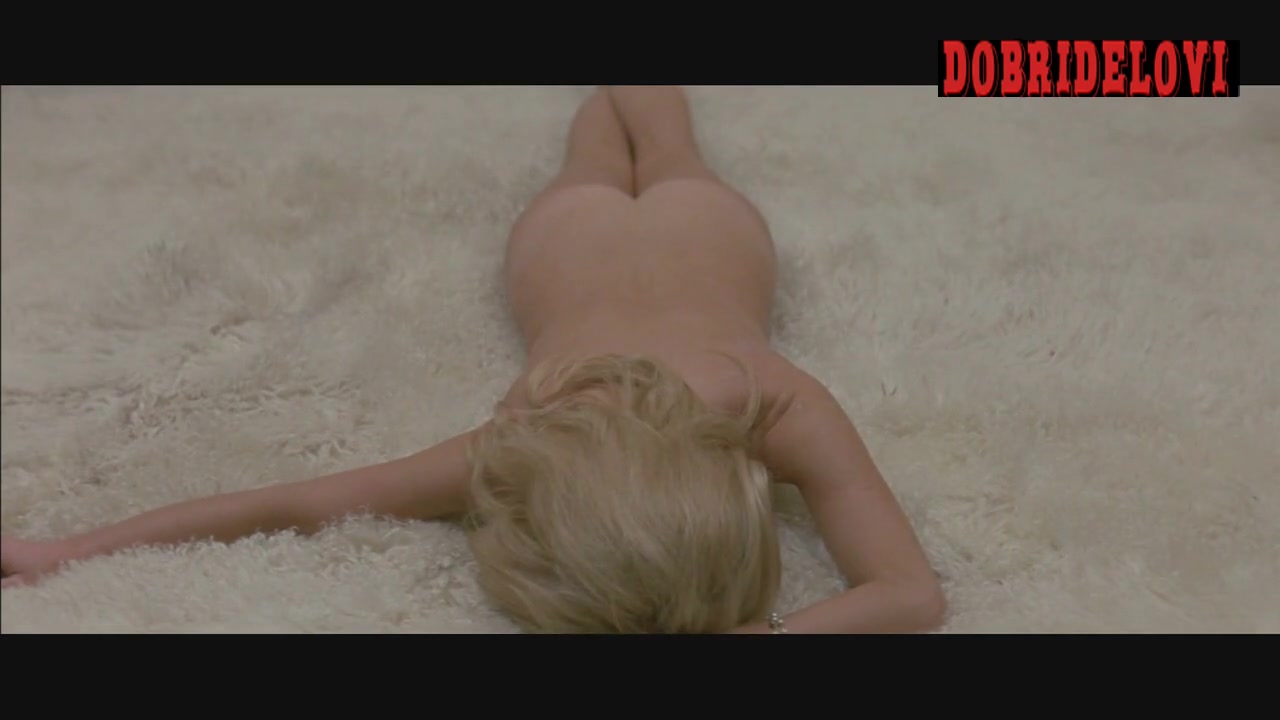 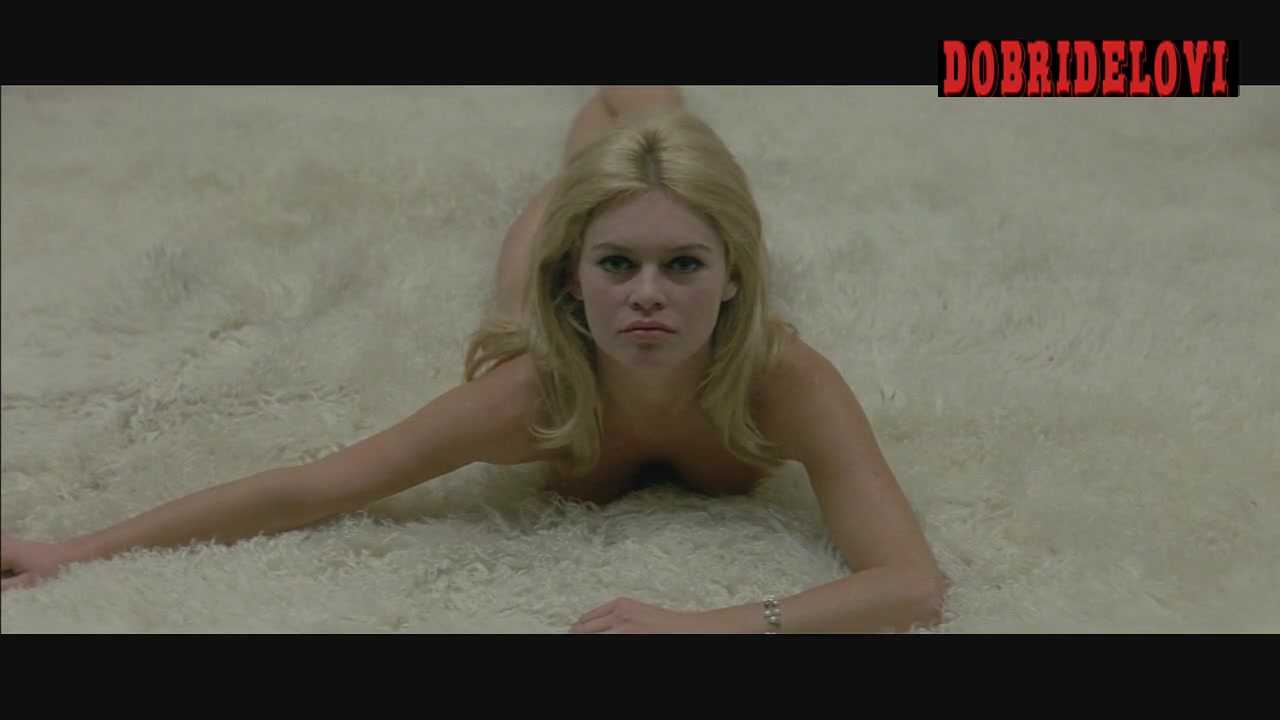