Murray, the bankrupt owner of a bookstore, is forced to close his family business. His dermatologist, Dr. Parker, dreams of having a threesome and would pay a thousand dollars to have one with her friend Selima. Murray then proposes to his friend Fioravante that they start a male prostitution business, with Murray acting as the pimp. However, when Fioravante meets a Hasidic Jewish woman, Avigal, who is the widow of a rabbi, they fall in love with each other. But a Jewish neighborhood patrolman, Dovi, is in love with Avigal too, and might make life difficult for Fioravante and Murray. 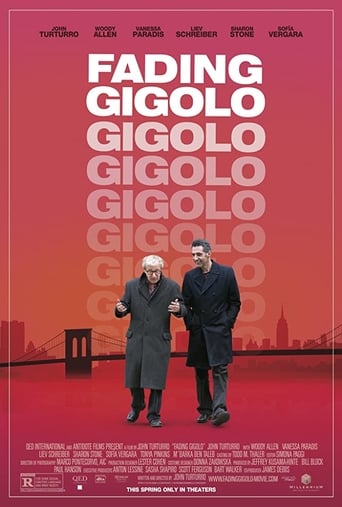 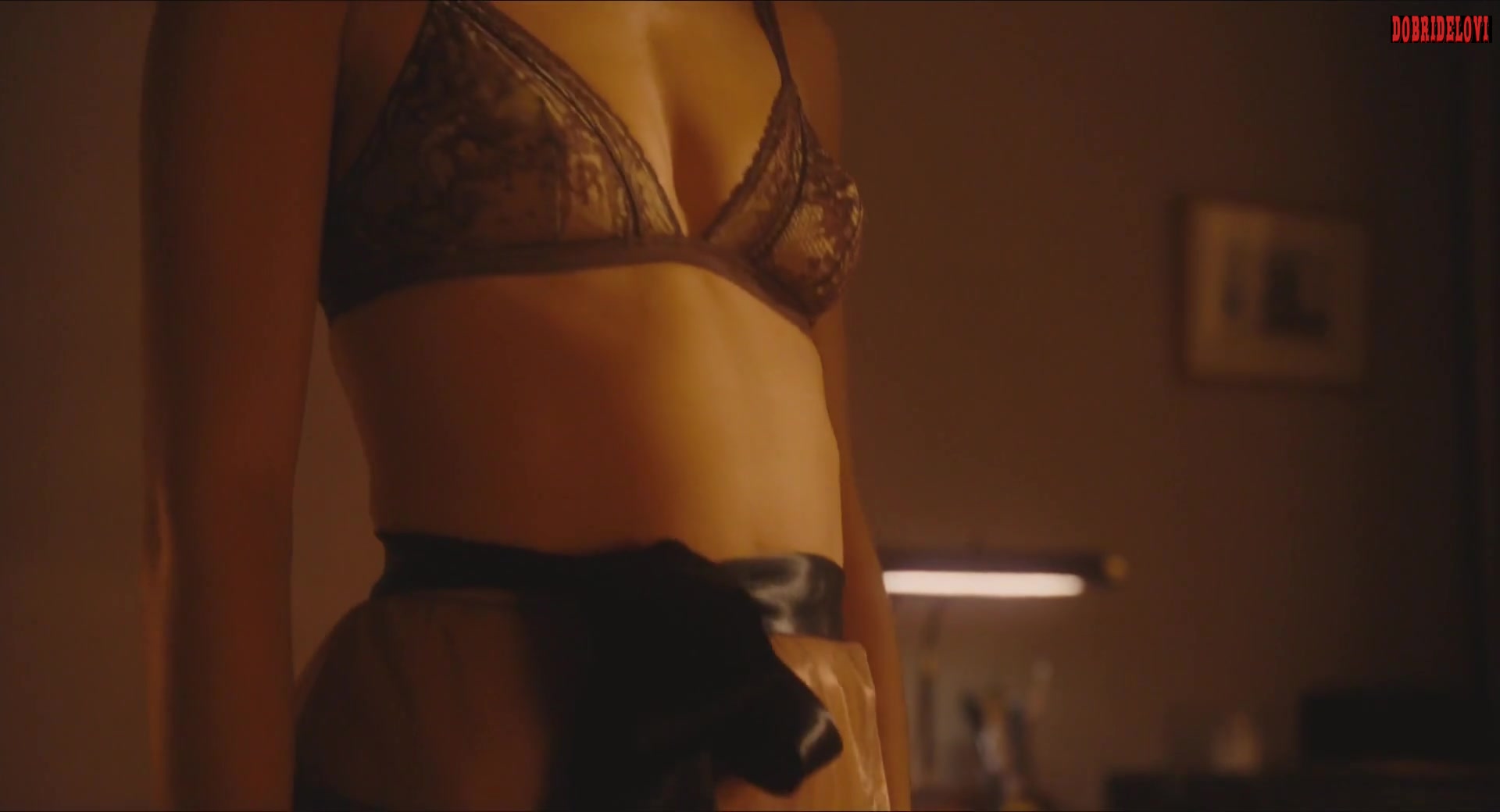 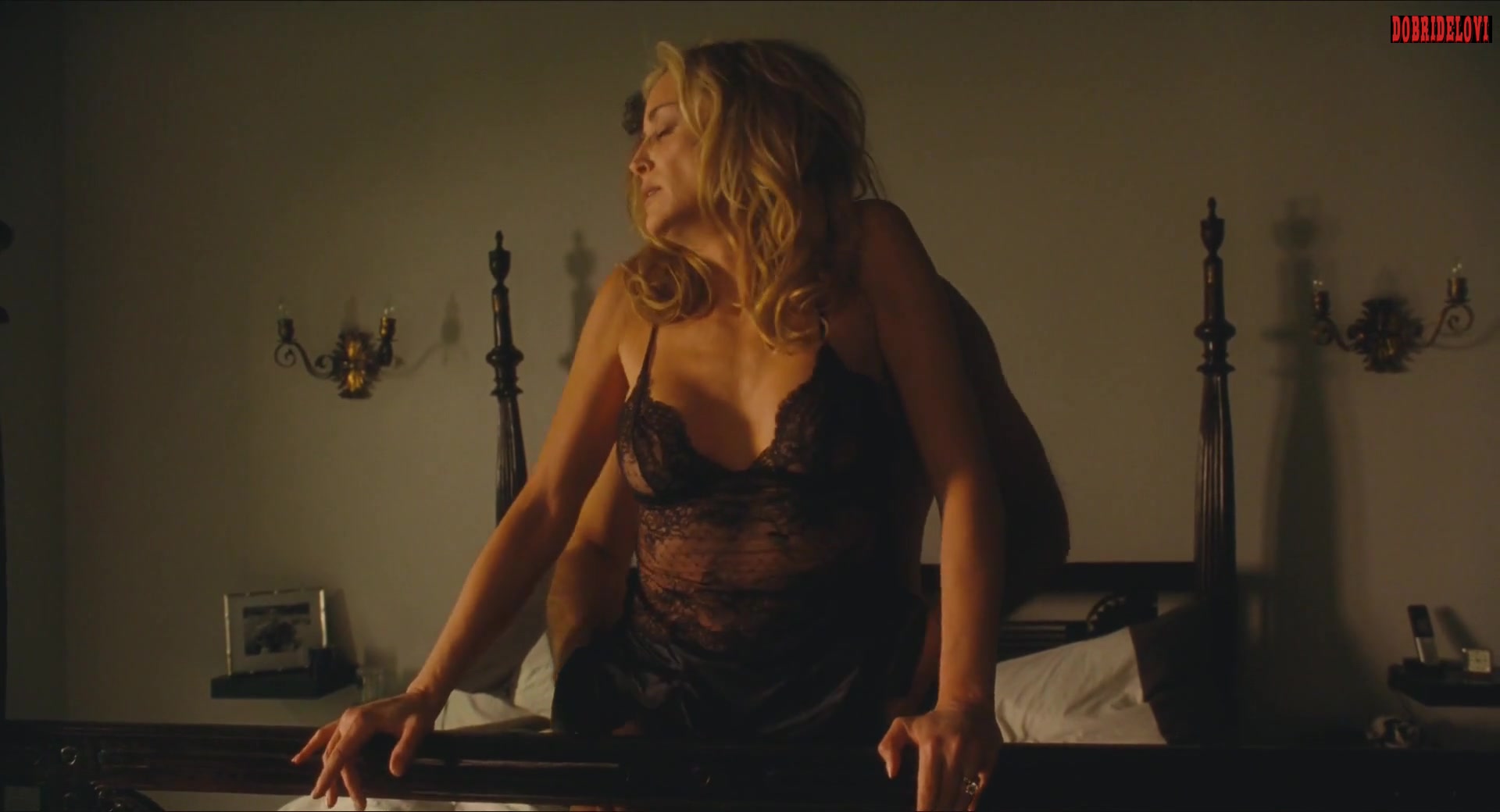 Sharon Stone gets it from behind scene from Fading Gigolo 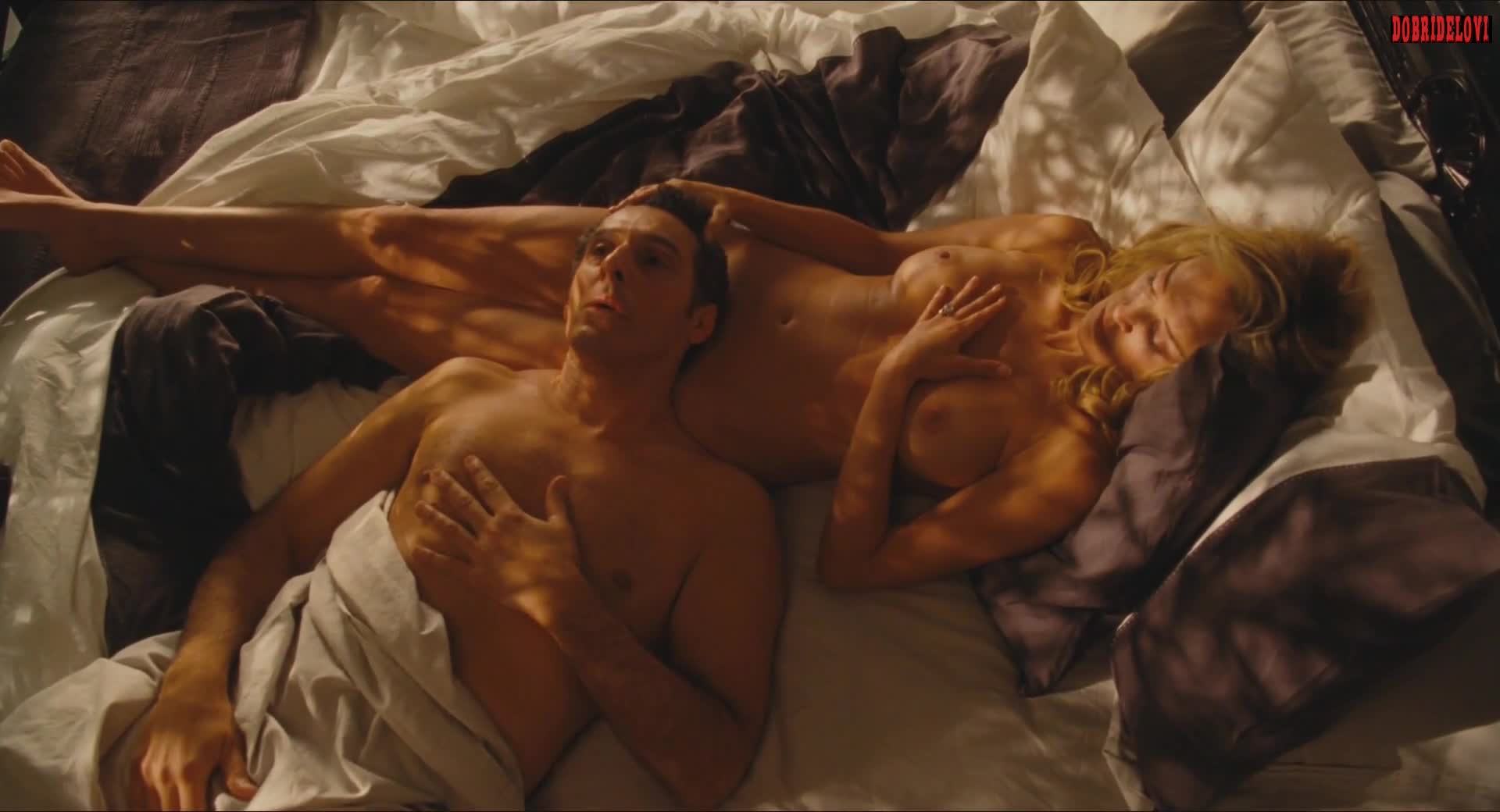 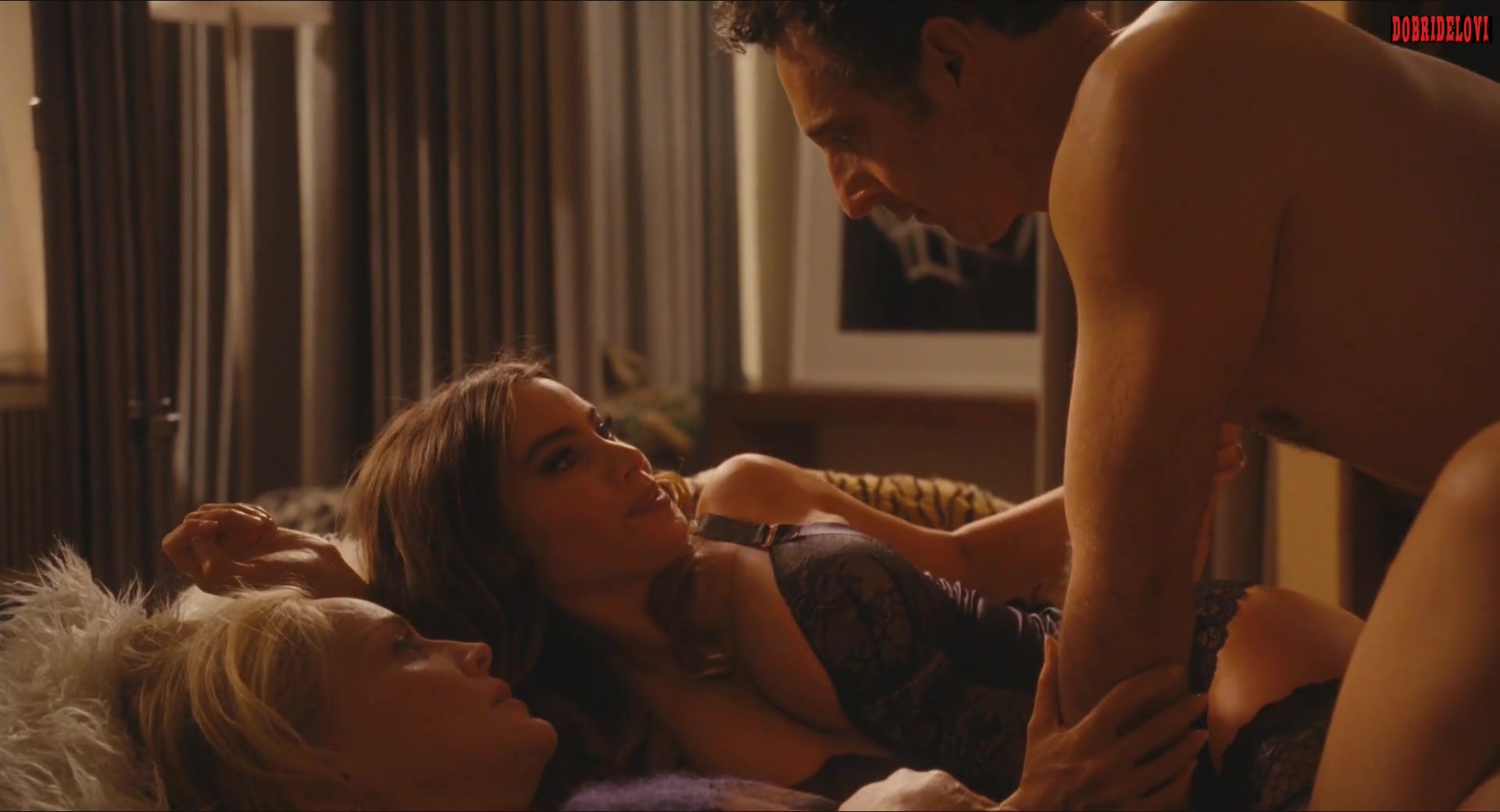