Beth, who lap dances to make ends meet, leaves Florida for Las Vegas hoping to be a cocktail waitress. She meets two women who introduce her to Dink, a gambler with a system. He hires her - she's good with numbers - and she promptly falls for him, even though he's married to a woman who seems to do nothing but spend his money. Beth tries to entice Dink whose wife, Tulip, tells him to choose; he does and promptly goes on a losing streak. The repercussions of his choice play out with a heavy gambler who has a parole officer, a cheesy bookmaker in Curaçao, Beth's desire to keep a friend out of prison, and help from an unlikely source. 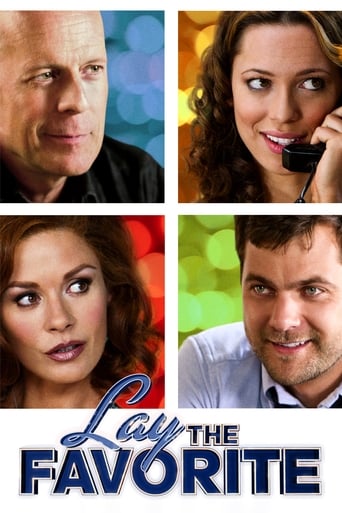 Nude and Sexy Videos from Lay the Favorite

Lay the Favorite by ZiZZ

Lay the Favorite by macro

Lay the Favorite by Master2 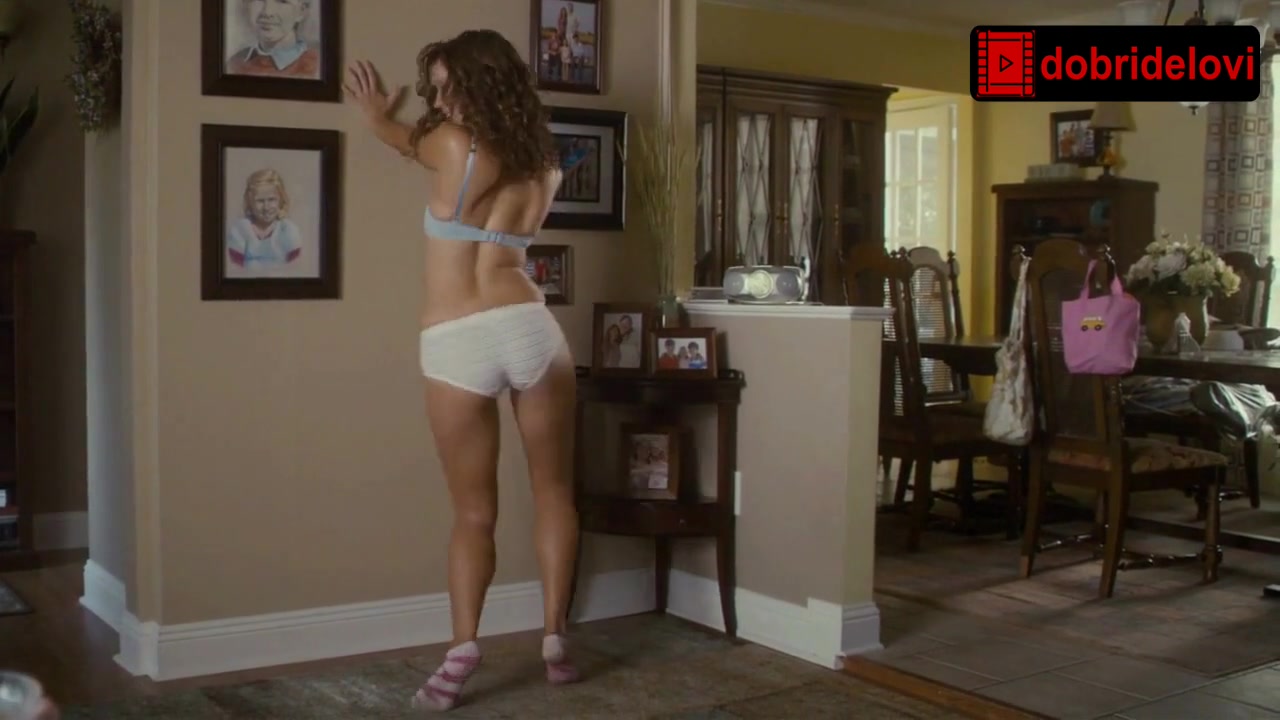