A reimagining of the classic series, is an action-adventure drama about 20-something Angus "Mac" MacGyver, who creates the Department of External Services (DXS), a clandestine organization within the U.S. government where he uses his extraordinary talent for unconventional problem-solving and vast scientific knowledge to save lives. Joining his team on high-risk missions around the globe is maverick former CIA agent Jack Dalton; Patricia Thornton, an ex-field agent turned director of operations; and Riley Davis, an unpredictable computer hacker with a chip on her shoulder. At home, MacGyver is entertained by his ambitious roommate, Wilt Bozer. Under the aegis of the Department of External Services, MacGyver takes on the responsibility of saving the world, armed to the teeth with resourcefulness and little more than bubble gum and a paper clip. 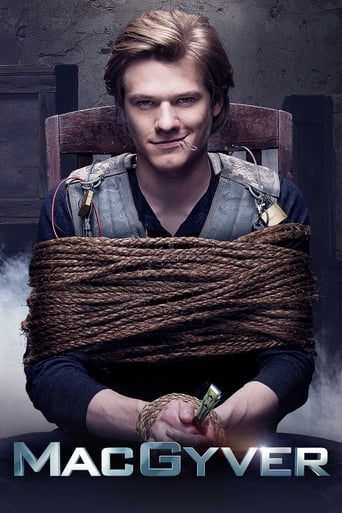 Nude and Sexy Videos from MacGyver 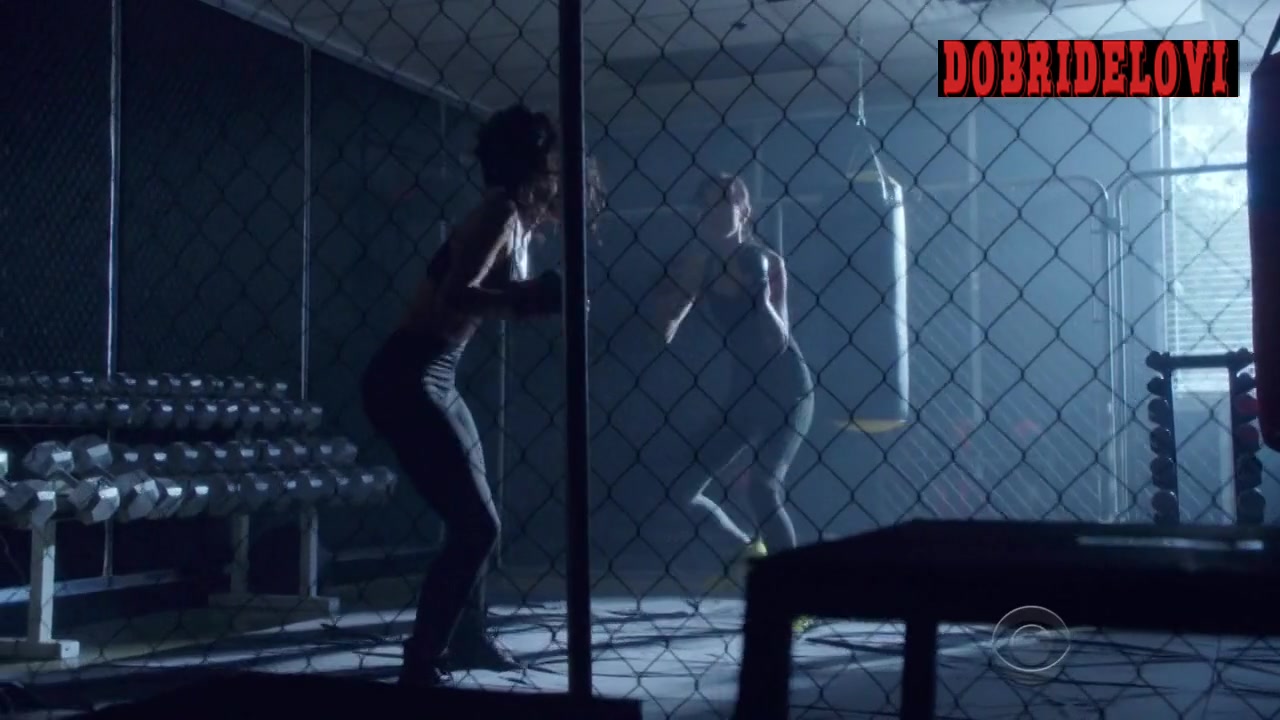 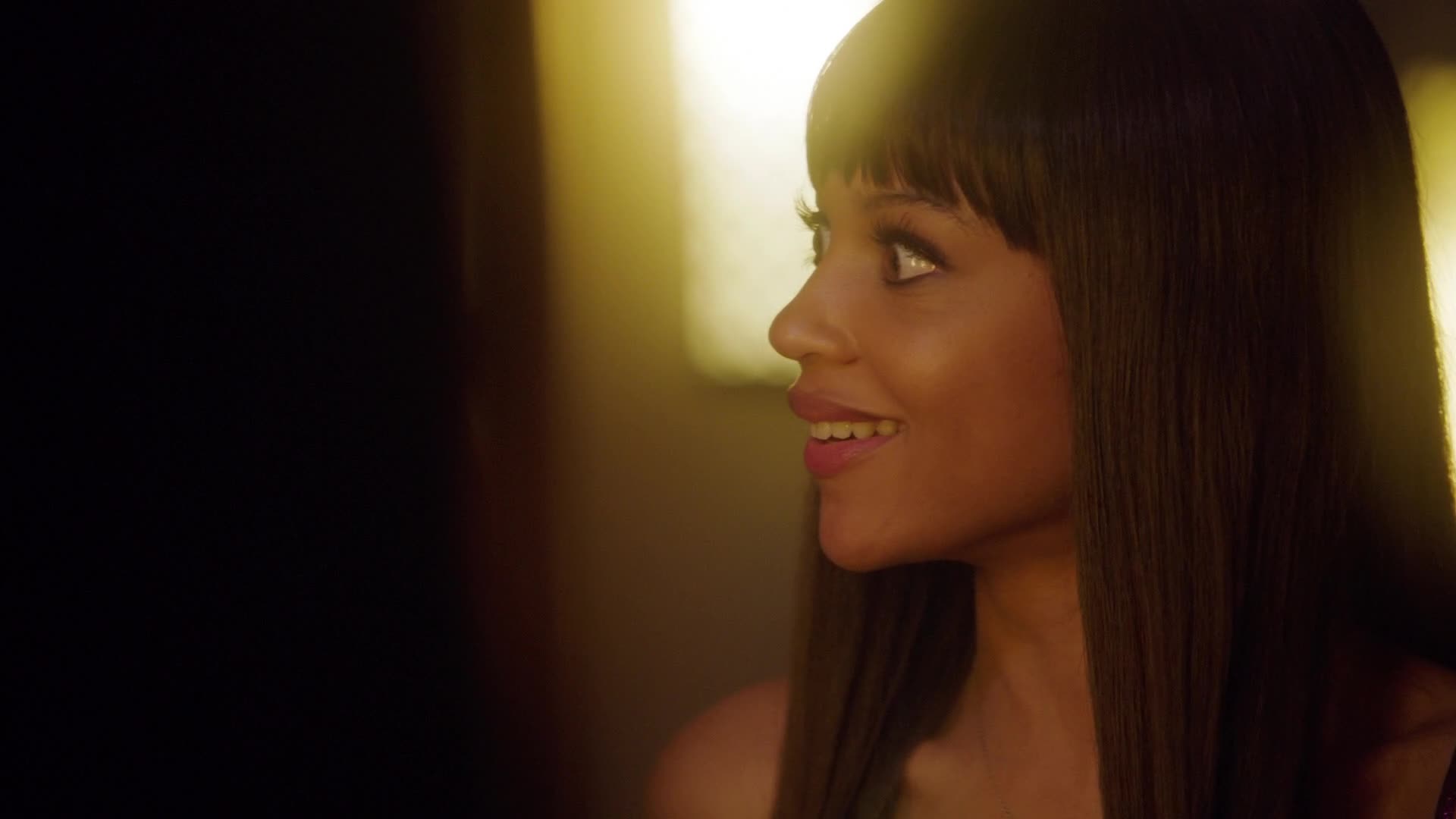 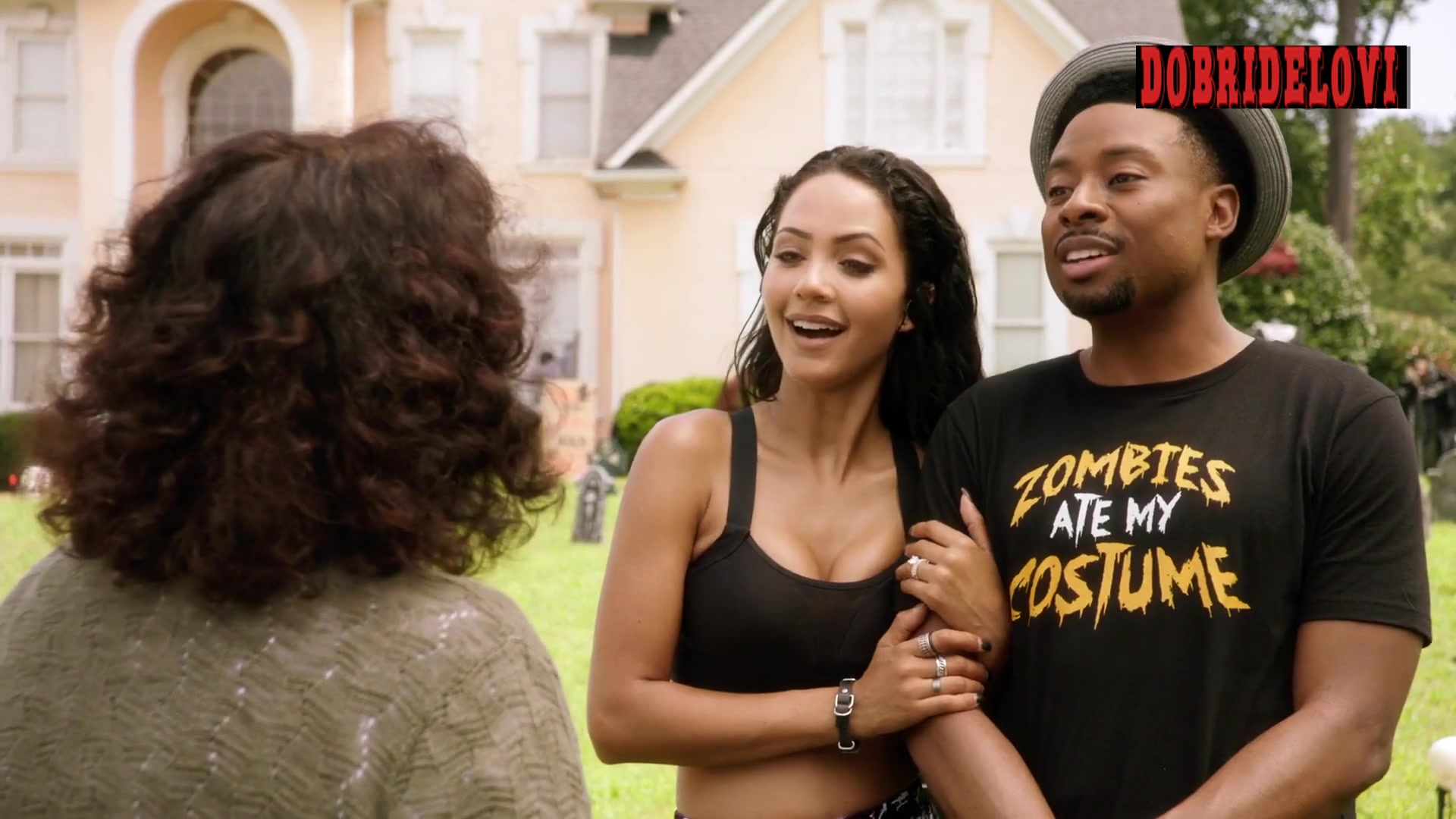 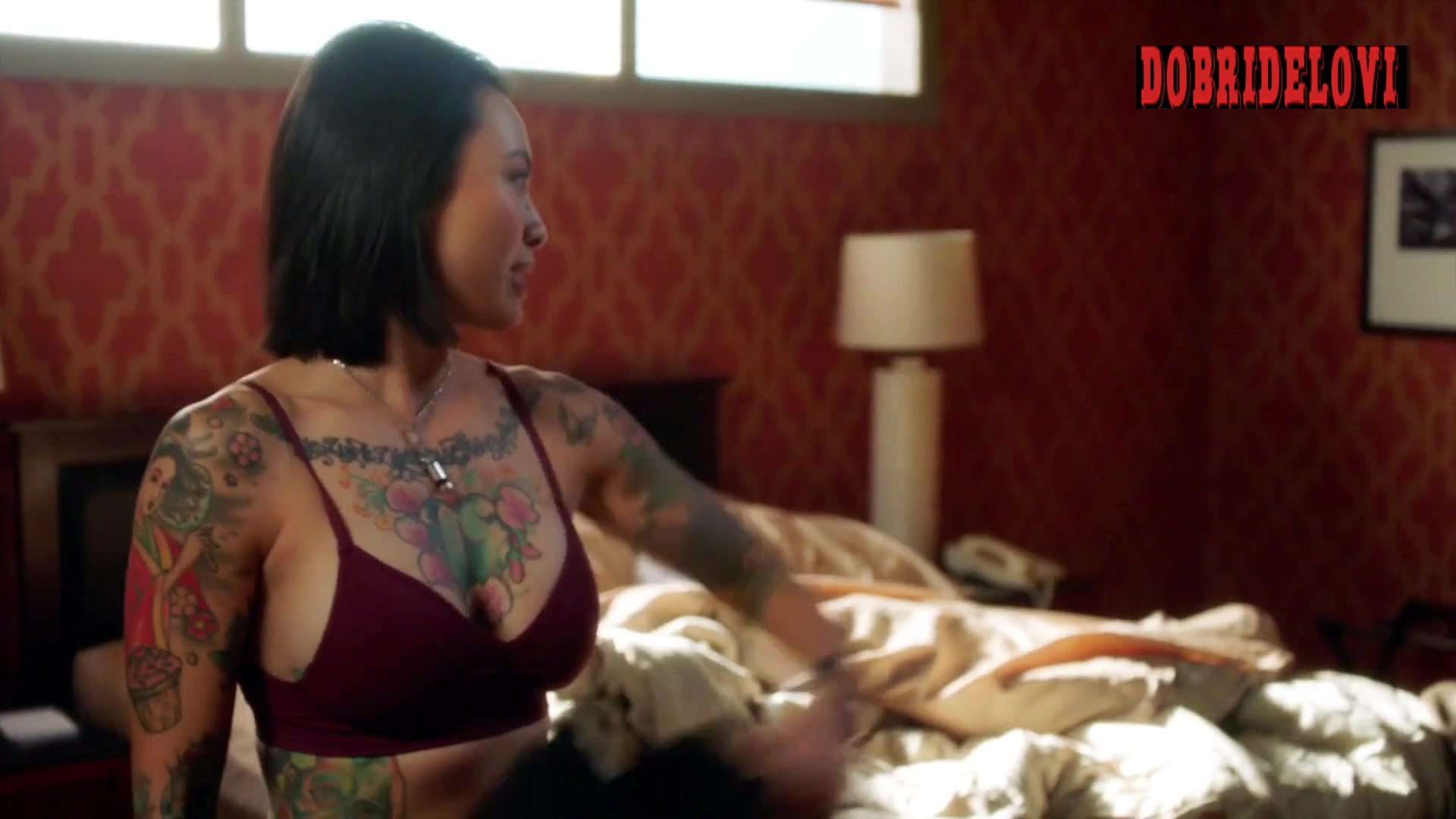 Levy Tran in bed with Lucas Till for MacGyver