The music video, directed by Diane Martel, was released on March 20, 2013. The video features Thicke, T.I., and Pharrell casually standing in front of light-pink backdrop as they flirt with models (Emily Ratajkowski, Elle Evans, and Jessi M'Bengue) who pose and dance. At various points, the hashtag "#THICKE" flashes, whilst towards the end, "ROBIN THICKE HAS A BIG DICK" is spelled out in silver balloons. In the unrated version of the video, the models wear just thongs. In the edited version, they are scantily clad and the hashtag "#BLURREDLINES" is seen at various points. This is the second time that director Diane Martel and Pharrell join together for a music video project involving two differently rated versions. 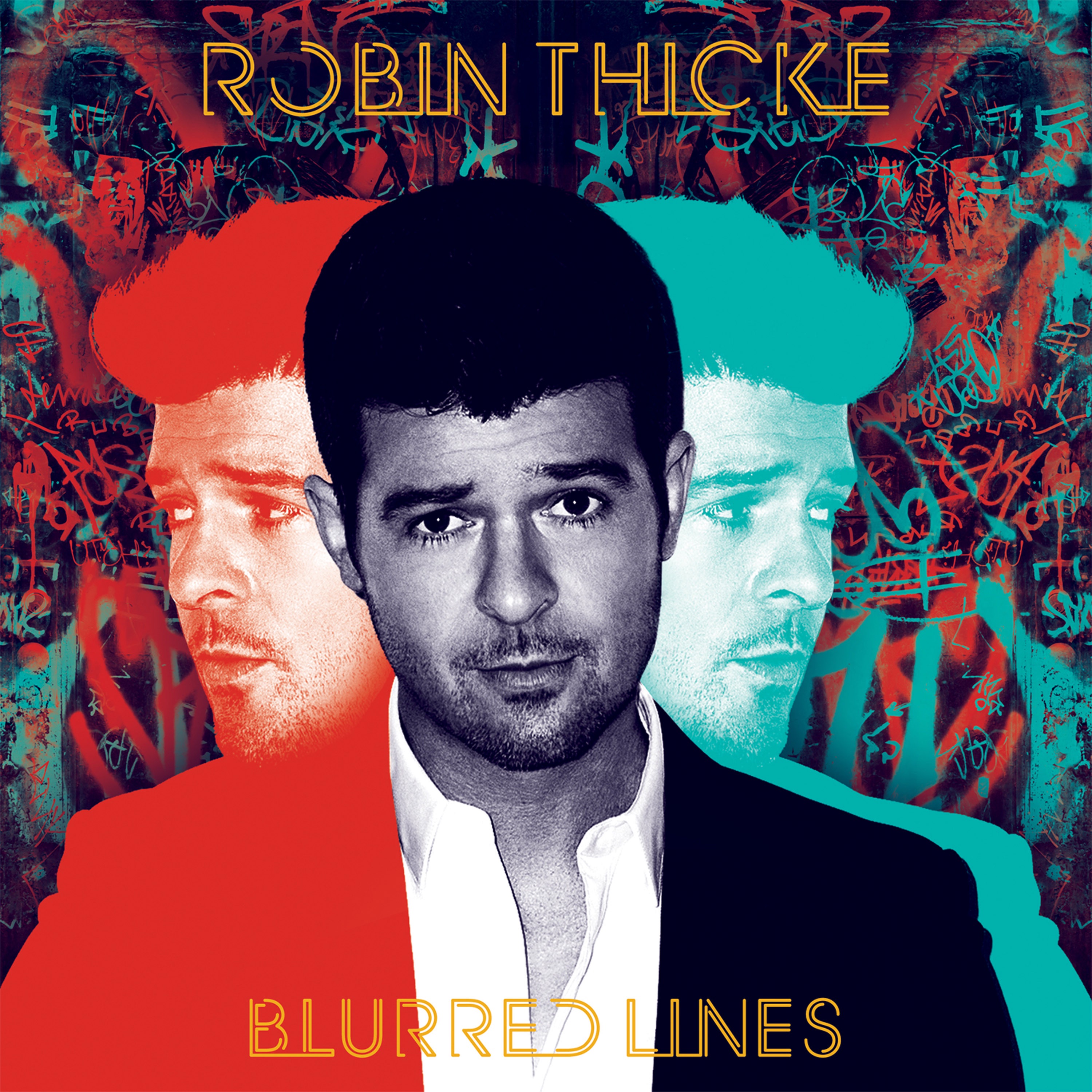 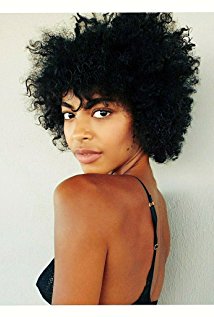