The Federation starship USS Voyager, chasing a band of Maquis rebels, enters the dangerous space nebula known as the Badlands. Both ships are transported by a distant space probe to the Delta Quadrant, 75,000 light-years from Federation space. Voyager's crew and the Maquis form an uneasy truce to rescue crewmen of both ships, kidnapped by the probe's builder, the powerful, dying Caretaker. The Maquis ship is destroyed in a battle with the warlike Kazons. To prevent a Kazon aggression against a helpless world, Voyager destroys the space probe. Without the probe, it will take 75 years for Voyager to travel back to Federation space. With the differences between them rendered meaningless by time and distance, The Federation and Maquis crews unite aboard Voyager. Together, they embark on their new mission: to boldly go - home. 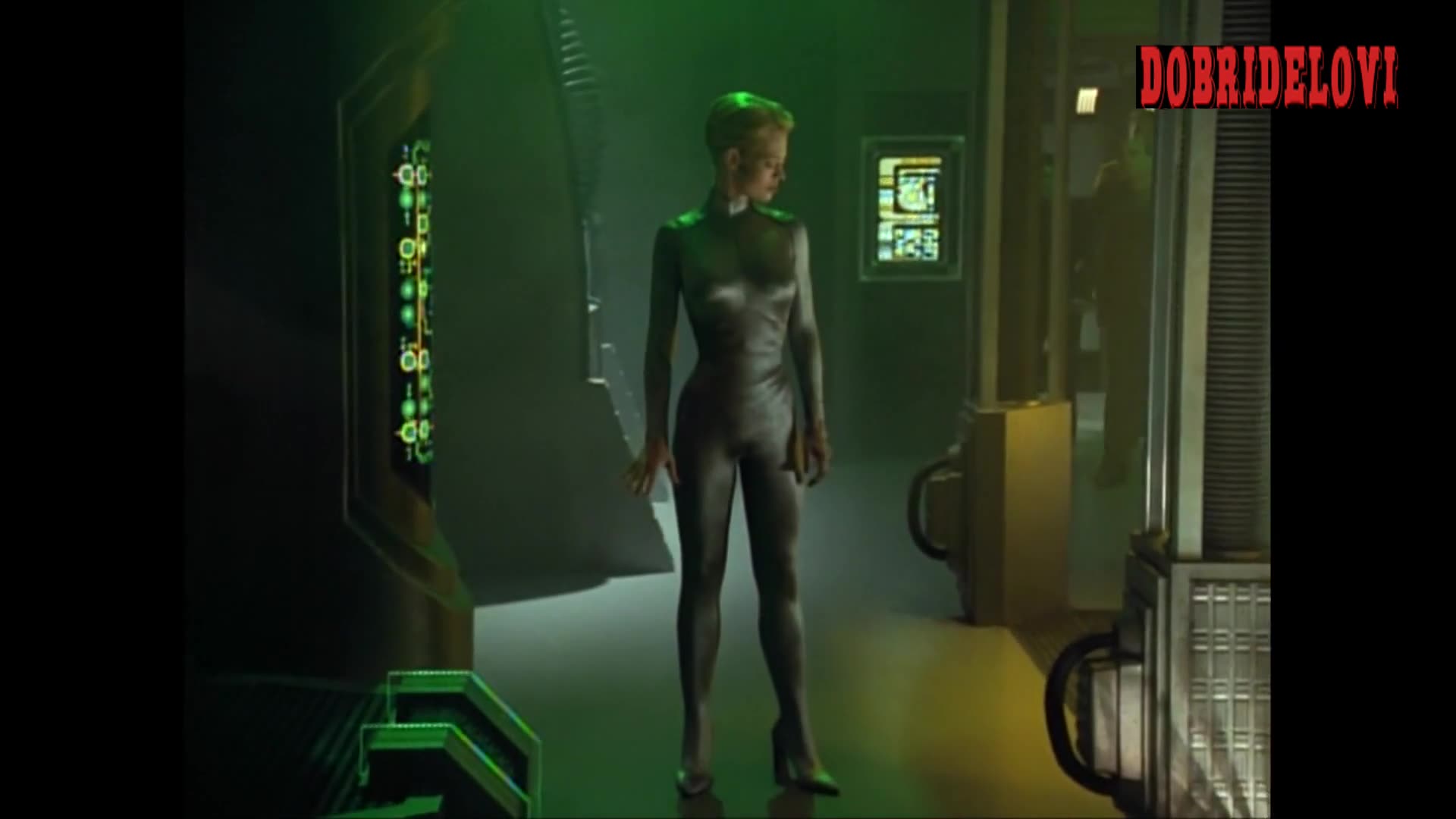 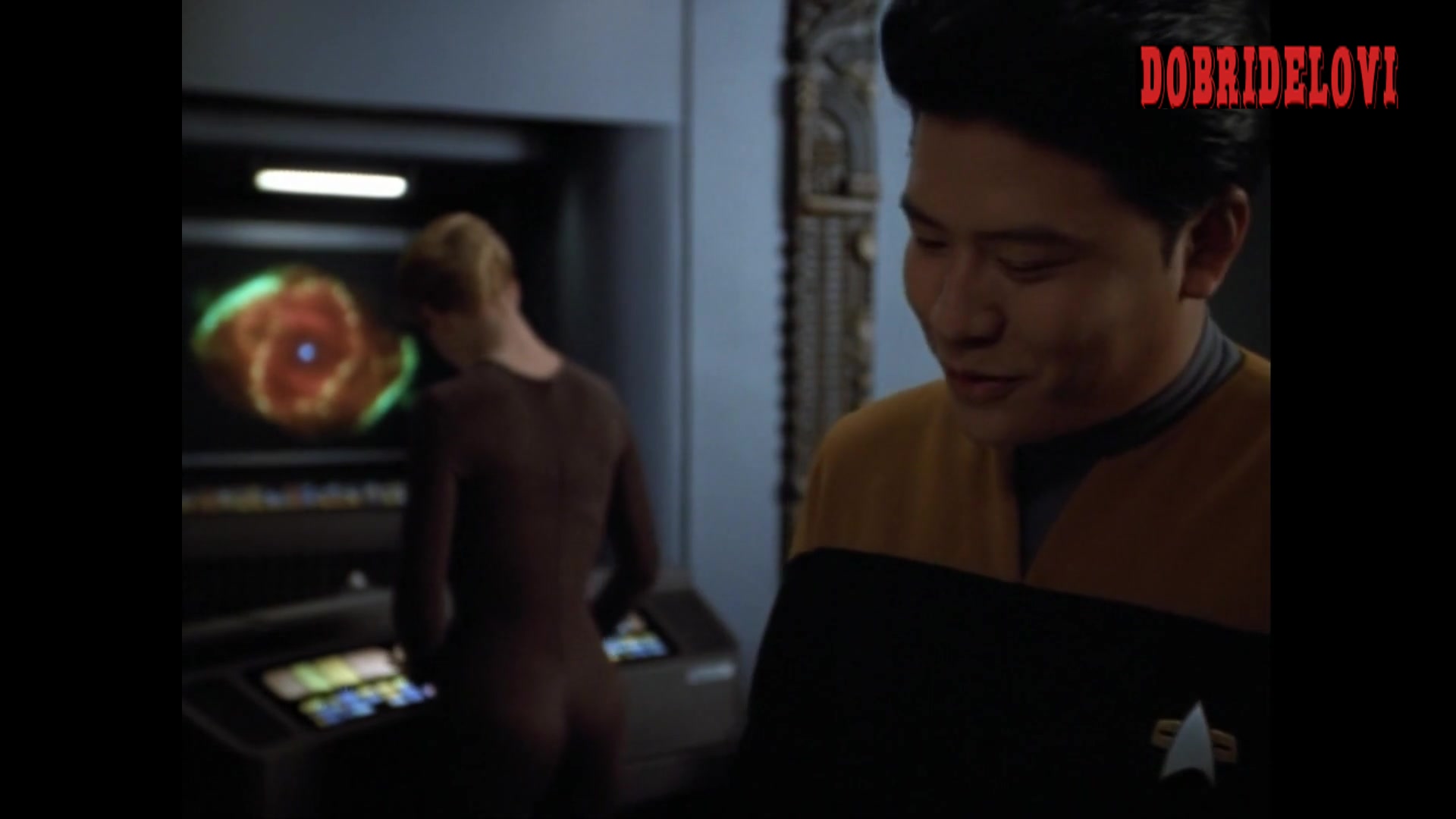 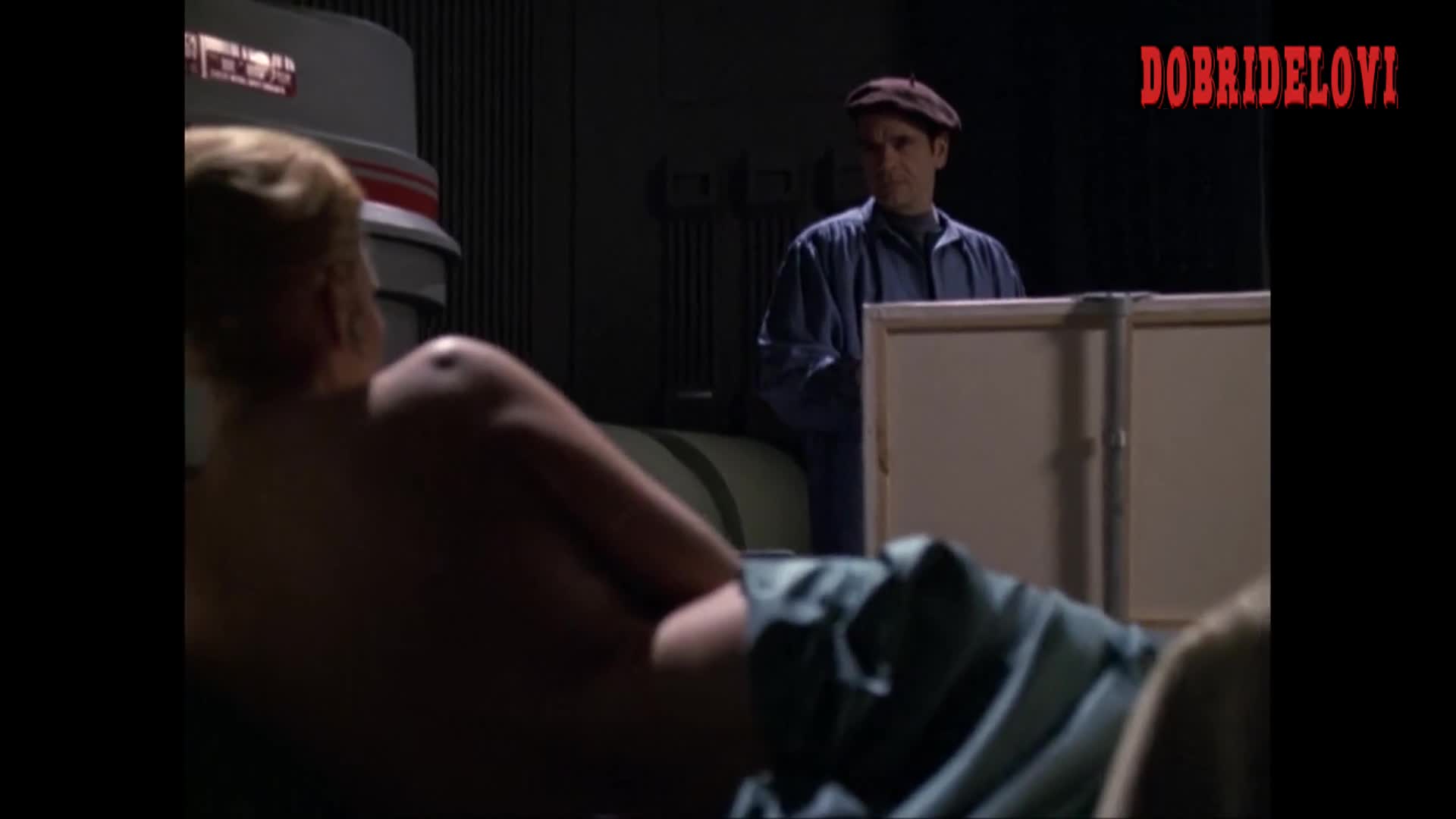 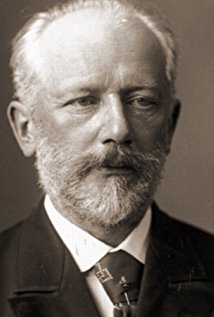