The adventures of a man-turned-muck monster. Swamp Thing was once a man named Alec Holland, but after being caught on fire, doused with strange chemicals, and dumped into the Louisiana swamps by the evil Dr. Anton Arcane, Alec's body mutated. No longer is he human, or even an animal. His body is made from the muck and plants of the swamp. He's super strong and can make plants do his bidding. Good thing he's on our side... 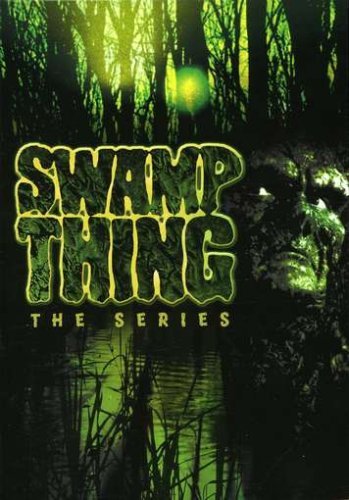 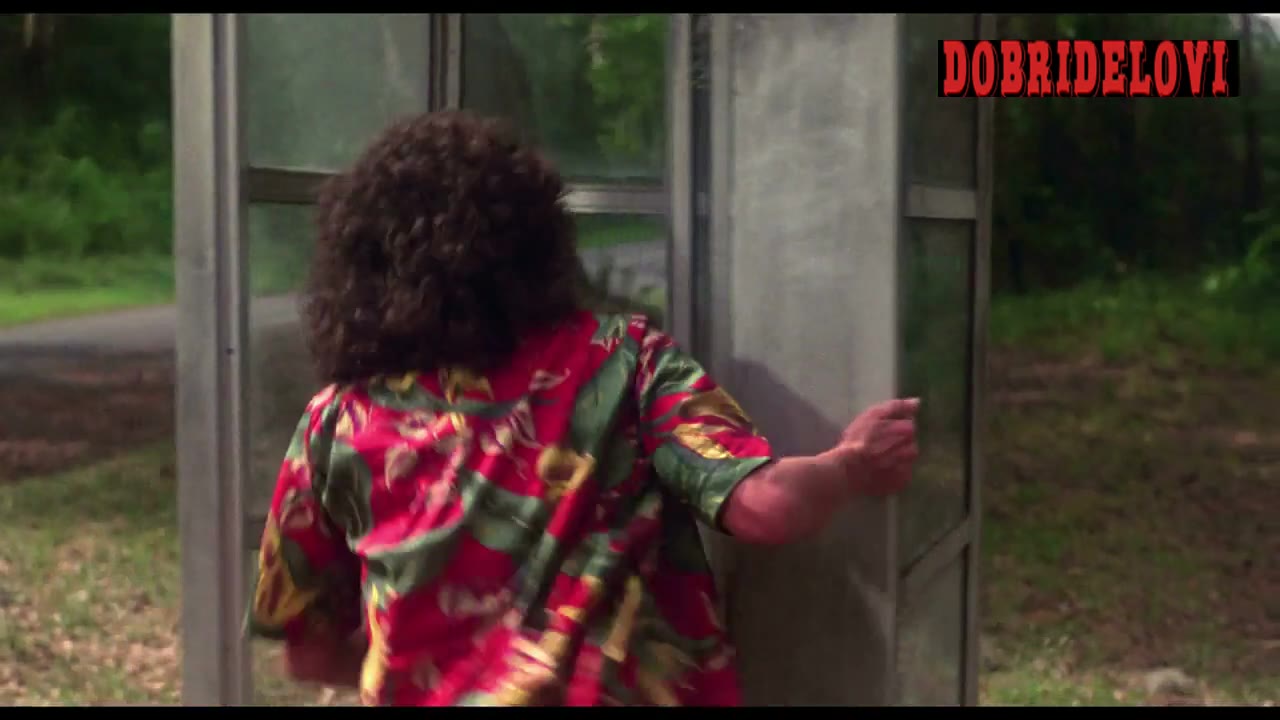 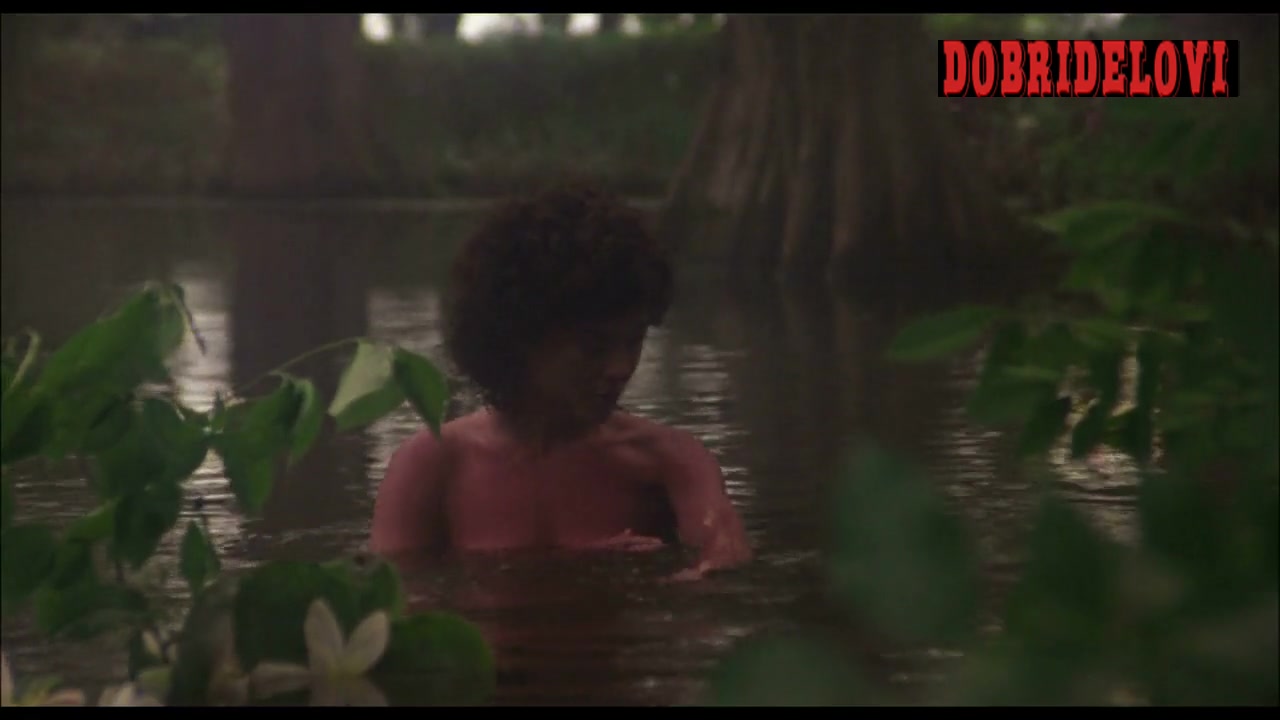 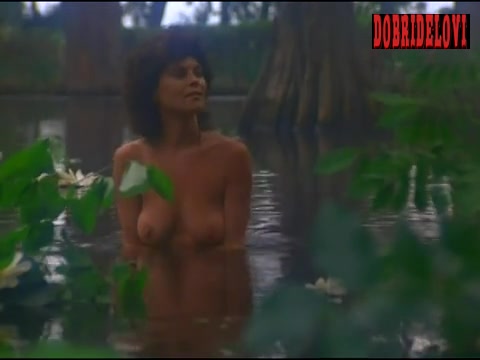