Oliver Stone's homage to 1960s rock group The Doors also doubles as a biography of the group's late singer, the "Electric Poet" Jim Morrison. The movie follows Morrison from his days as a film student in Los Angeles to his death in Paris, France at age 27 in 1971. The movie features a tour-de-force performance by Val Kilmer, who not only looks like Jim Morrison's long-lost twin brother, but also sounds so much like him that he did much of his own singing. It has been written that even the surviving Doors had trouble distinguishing Kilmer's vocals from Morrison's originals.

Nude and Sexy Videos from The Doors

The Doors by Zorro69 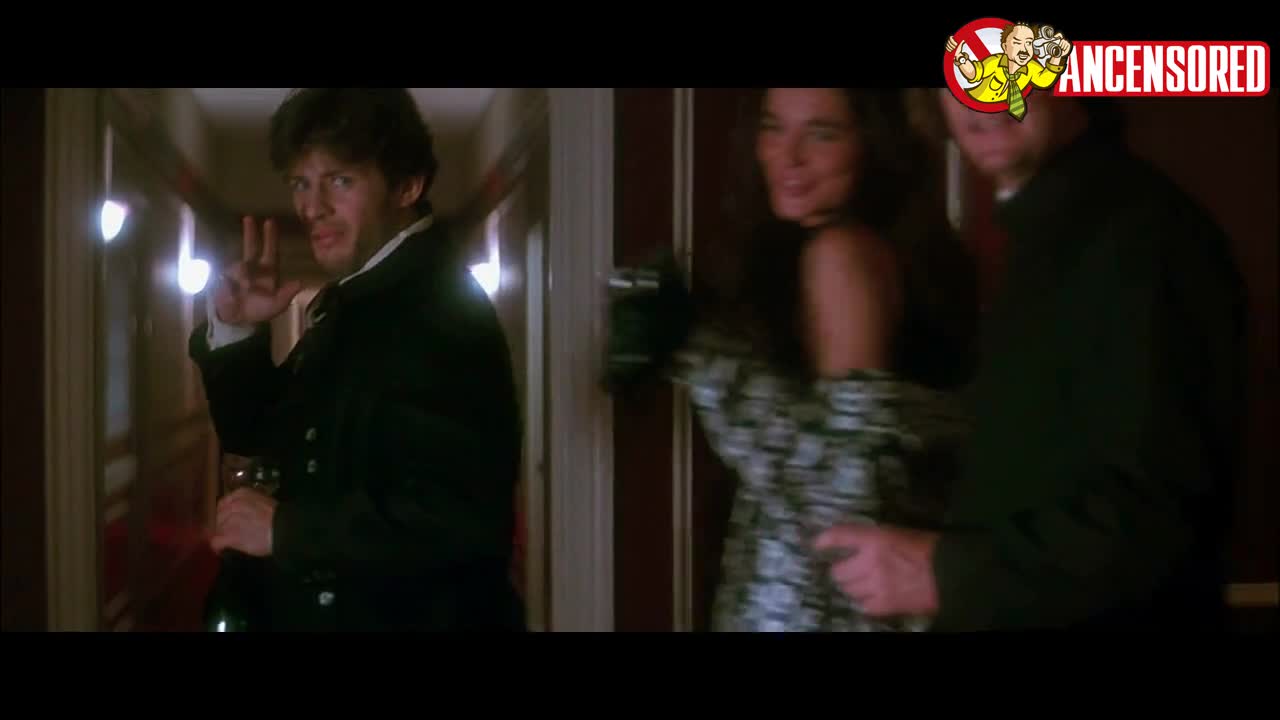 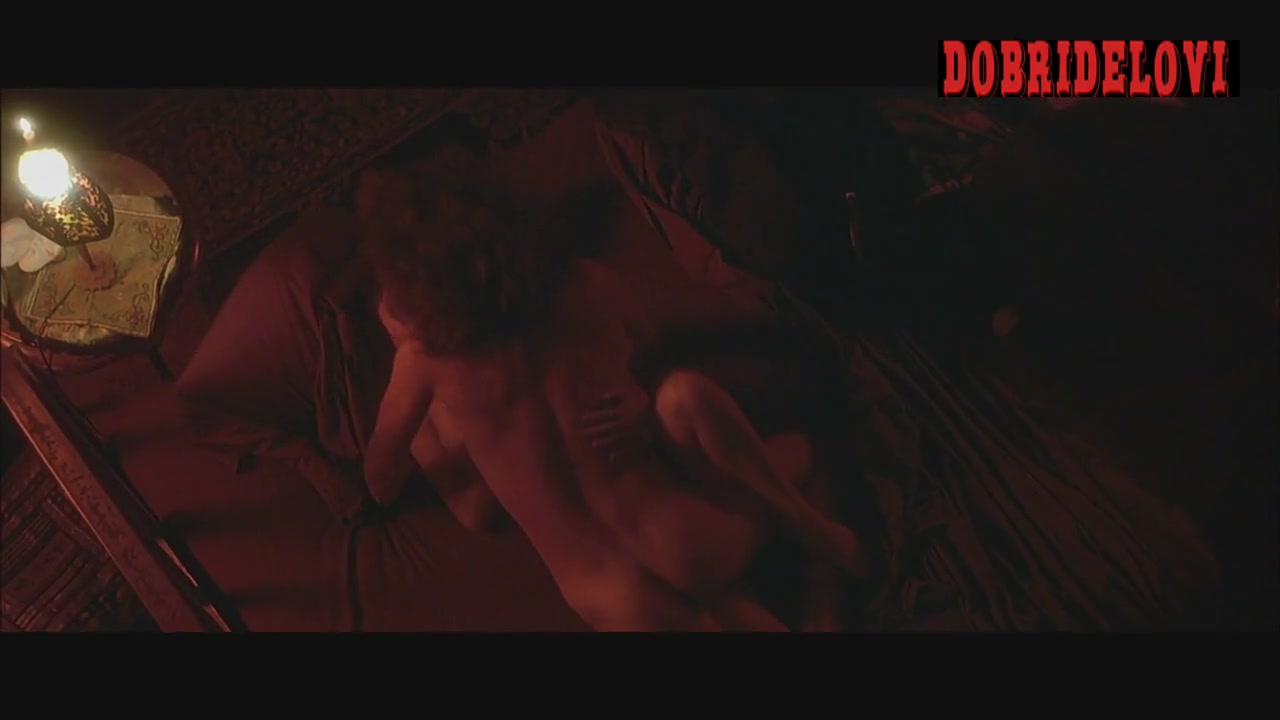 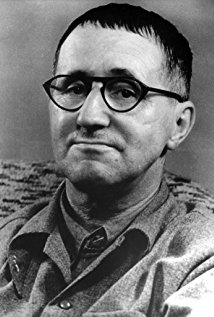