In a future of political, economic and moral collapse, a genetically enhanced superhuman prototype named Max escapes from military confines and dwells amidst the decadent underground street life of *Seattle* to avoid government agents who want to bring her back into the fold. Searching for others of her kind who were scattered in the aftermath of her escape, Max encounters Logan, an idealistic cyber-journalist battling repression and corruption in post-apocalypse America. Eventually, Logan calls her to the highest part of her being and Max becomes his samurai as the pair takes on the ruthless power-brokers of the new millennium. Max and Logan's odyssey leads them closer to the secret of her past, deepening and complicating their relationship in the process. 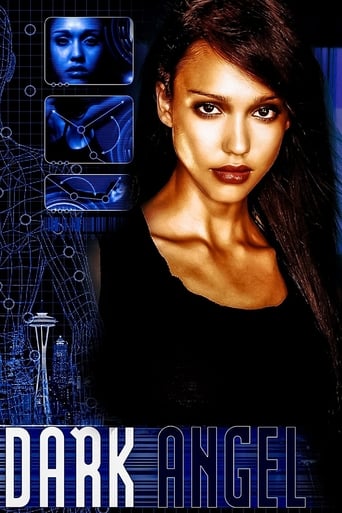 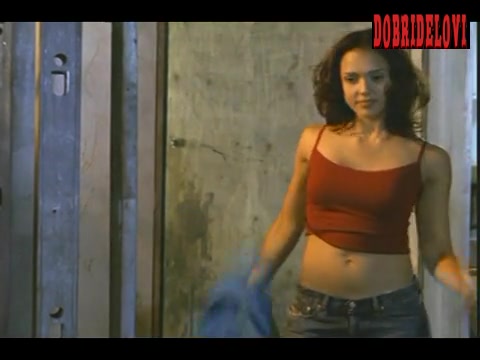 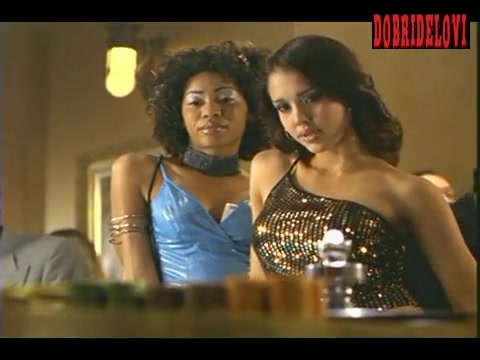 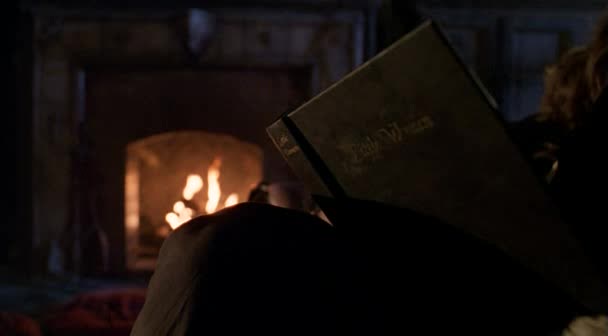 Jessica on a bathtub It all starts with a cigarette! Yet another sexy slow motion walk