Rose Cooper is an uptight and by-the-book cop whose name has become a verb synonymous with screw-ups, and she's found a chance to redeem herself. She has been assigned to protect a federal witness, Daniella Riva, the vivacious and outgoing widow of a drug boss. As the two polar opposites race through Texas, they find themselves pursues by everyone from crooked cops to murderous gunmen. However, their greatest obstacle to making this out alive may be themselves as they learn that Cooper has now been considered a fugitive fleeing with Danielle. 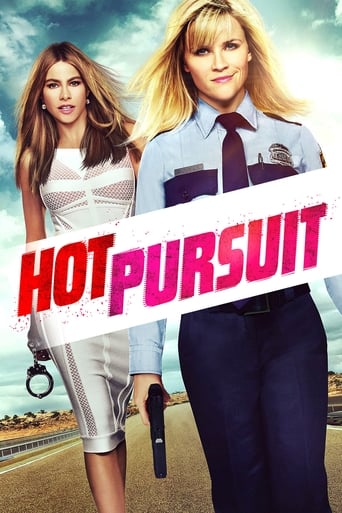 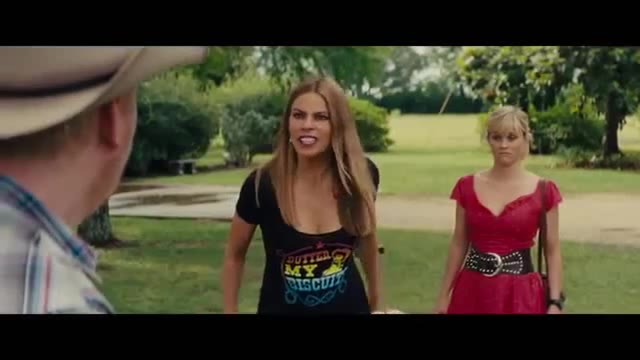 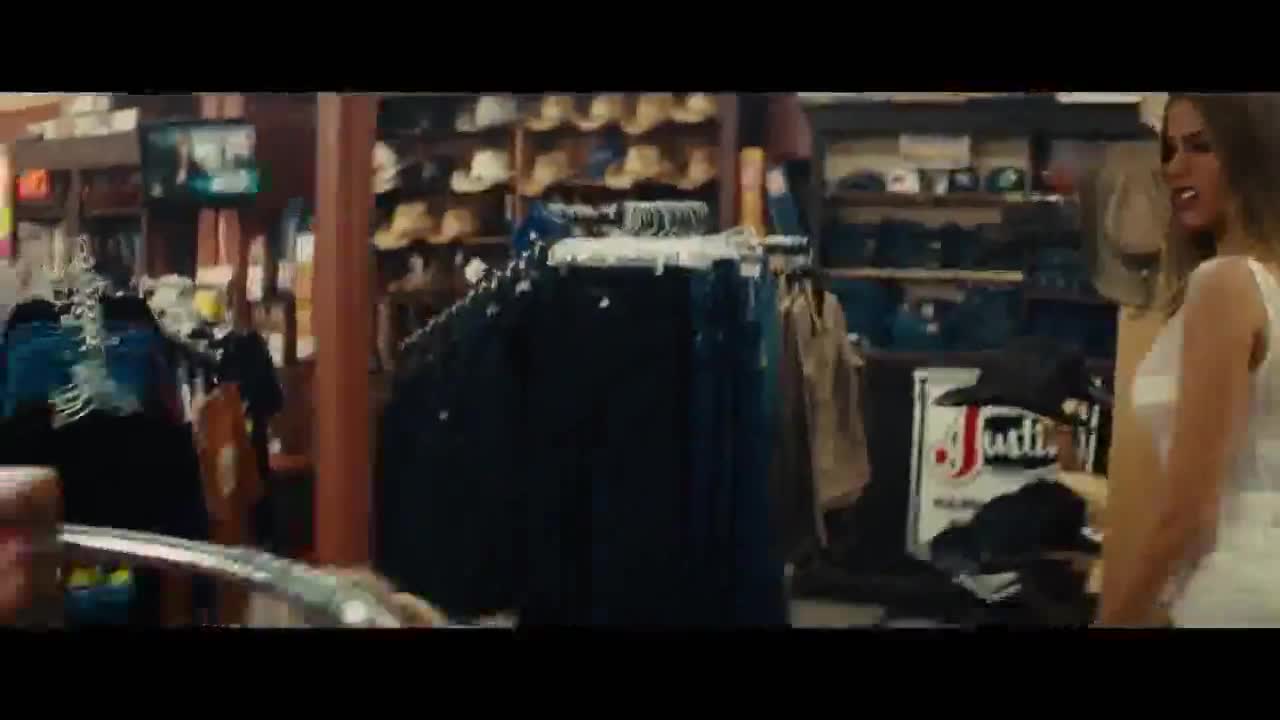 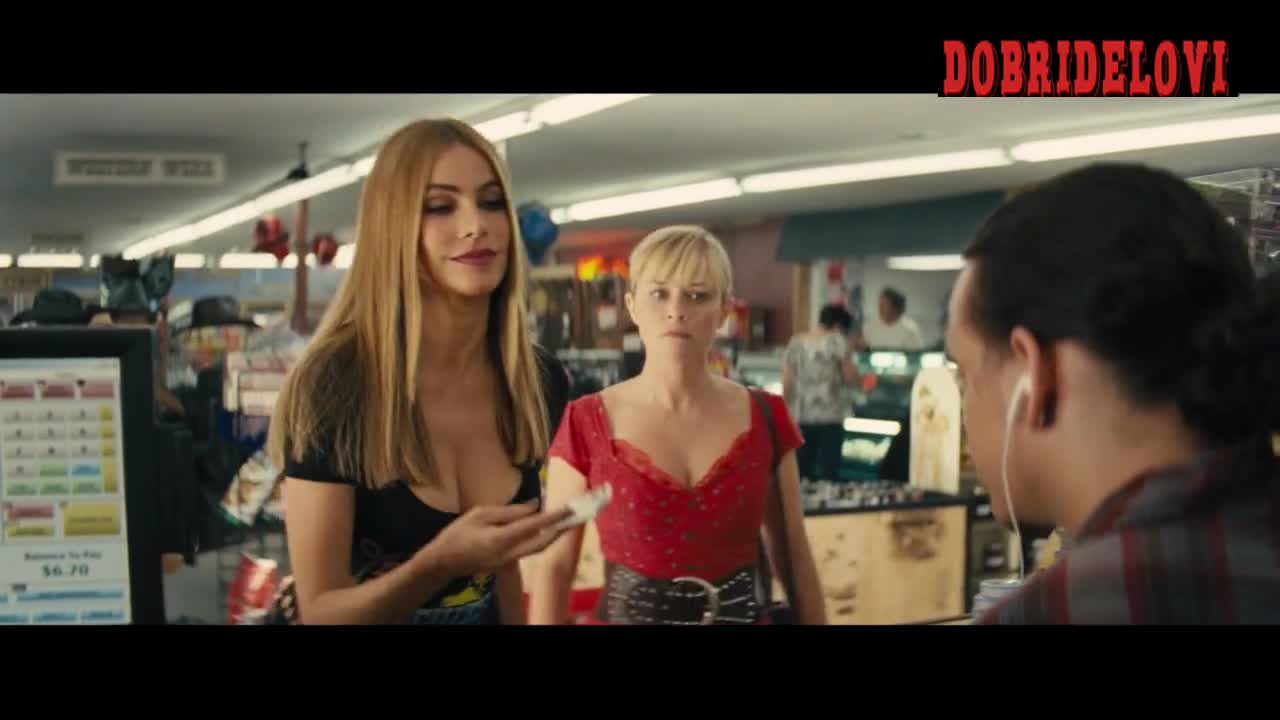 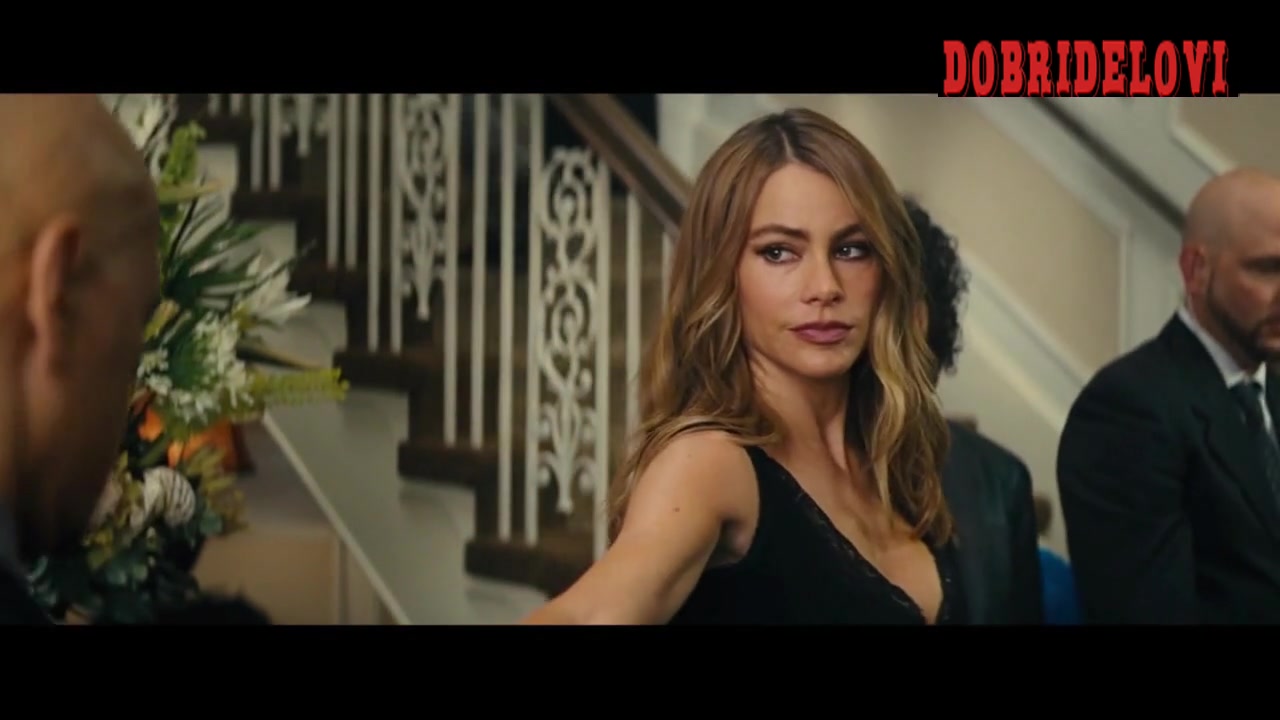 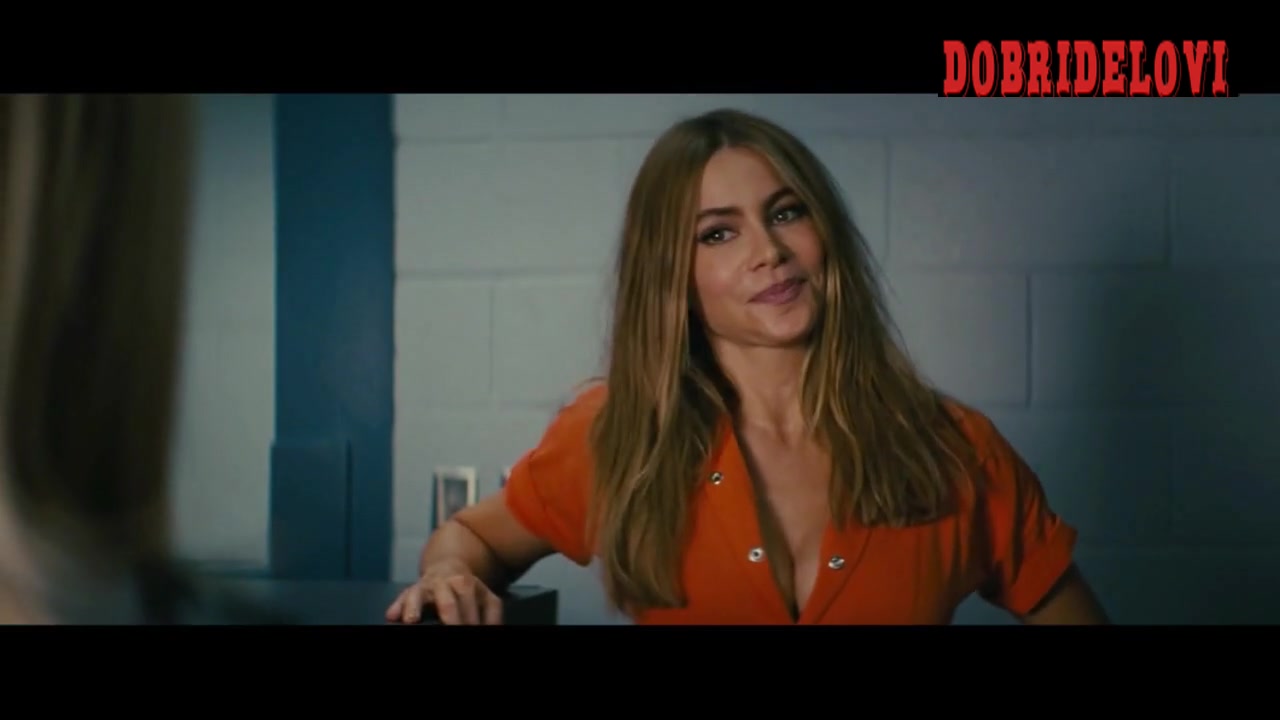