Mike Lane is a thirty-year old living in Tampa,Florida. By day he works as a roofer while at night, as Magic Mike, he is the star attraction of the Kings of Tampa, a group of male strippers. Secretly he wants out in order to further a projected furniture-making business but his credit rating precludes a bank loan for this despite his considerable savings. One night Adam, a teen-aged work-mate of Mike, follows him to the club and, when one of the acts is unable to go on,he is prevailed upon to strip - becoming a huge hit. However success goes to his head and his foolish actions not only threaten to jeopardize his sister Brooke's relationship with Mike but Mike's ambitions as well. 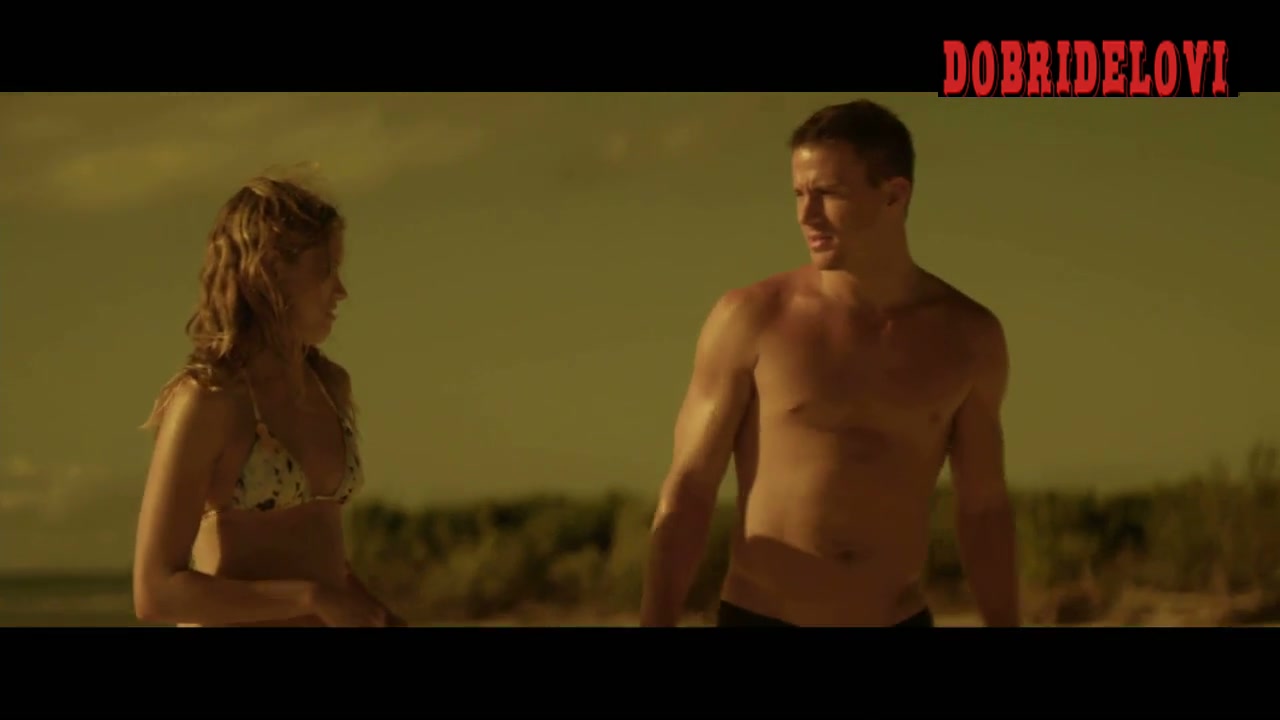 Cody Horn bikini walking with Channing Tatum on the beach 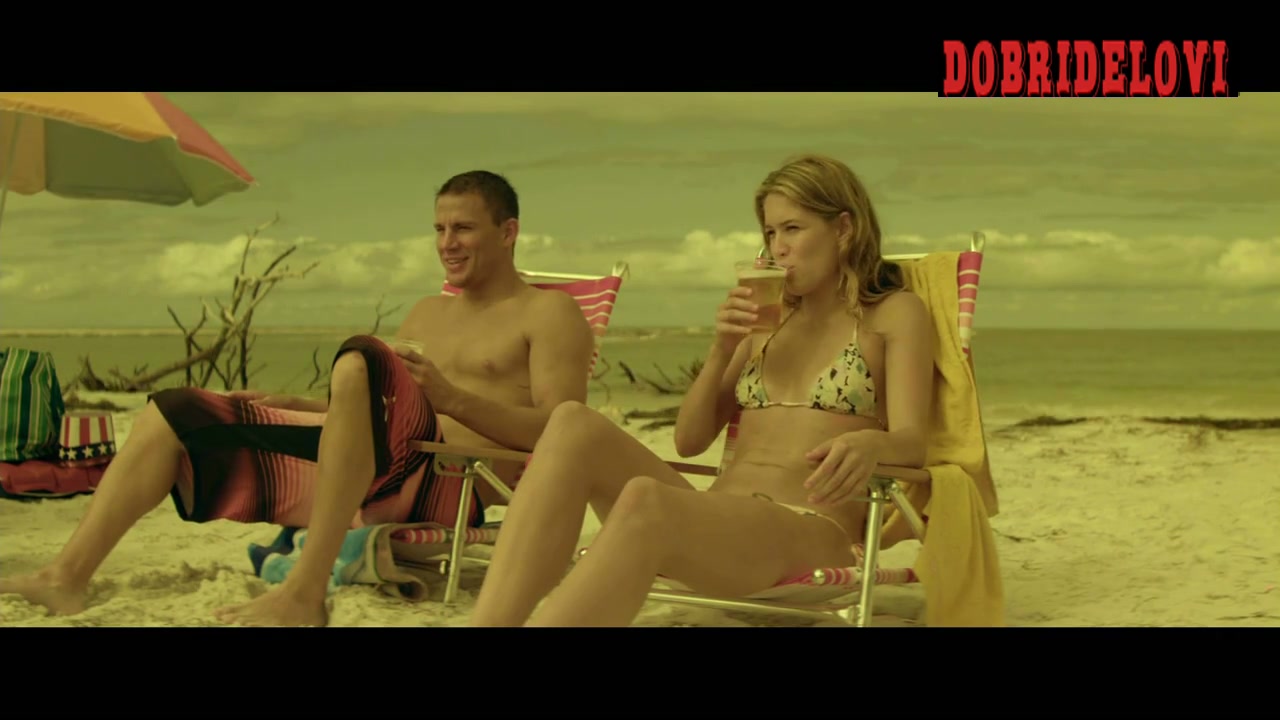 Cody Horn chilling in the beach with Channing Tatum 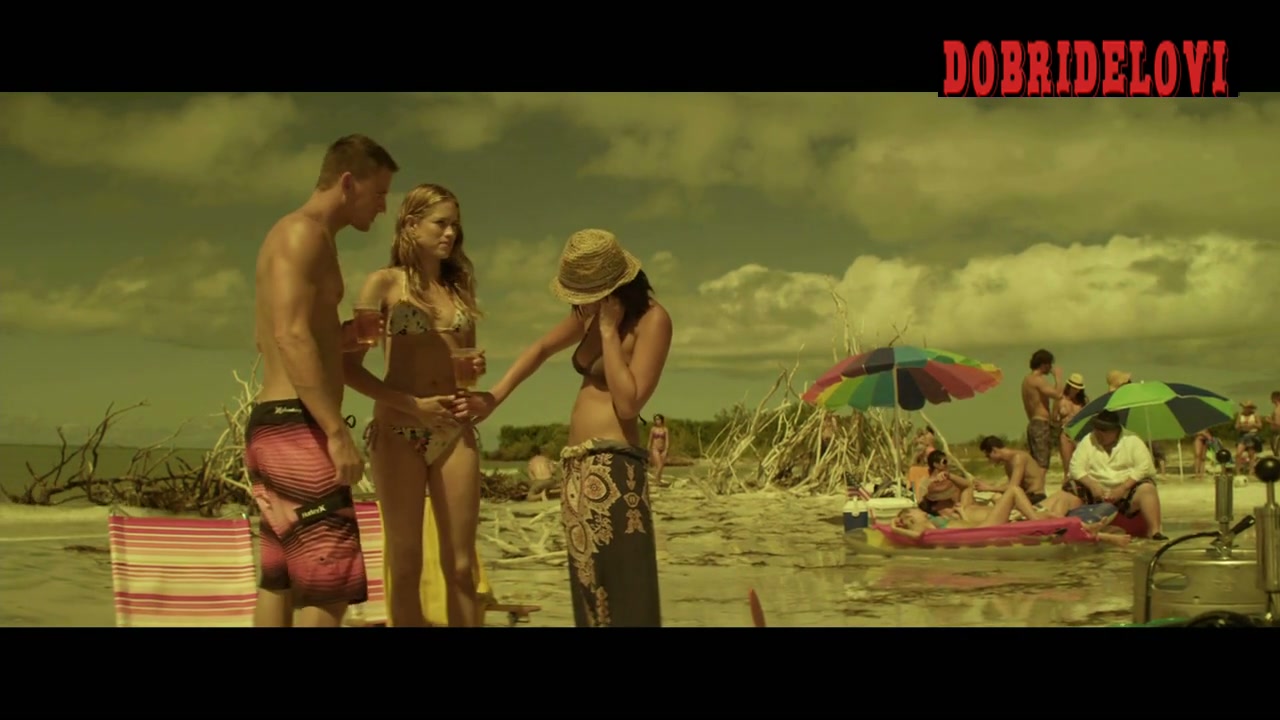 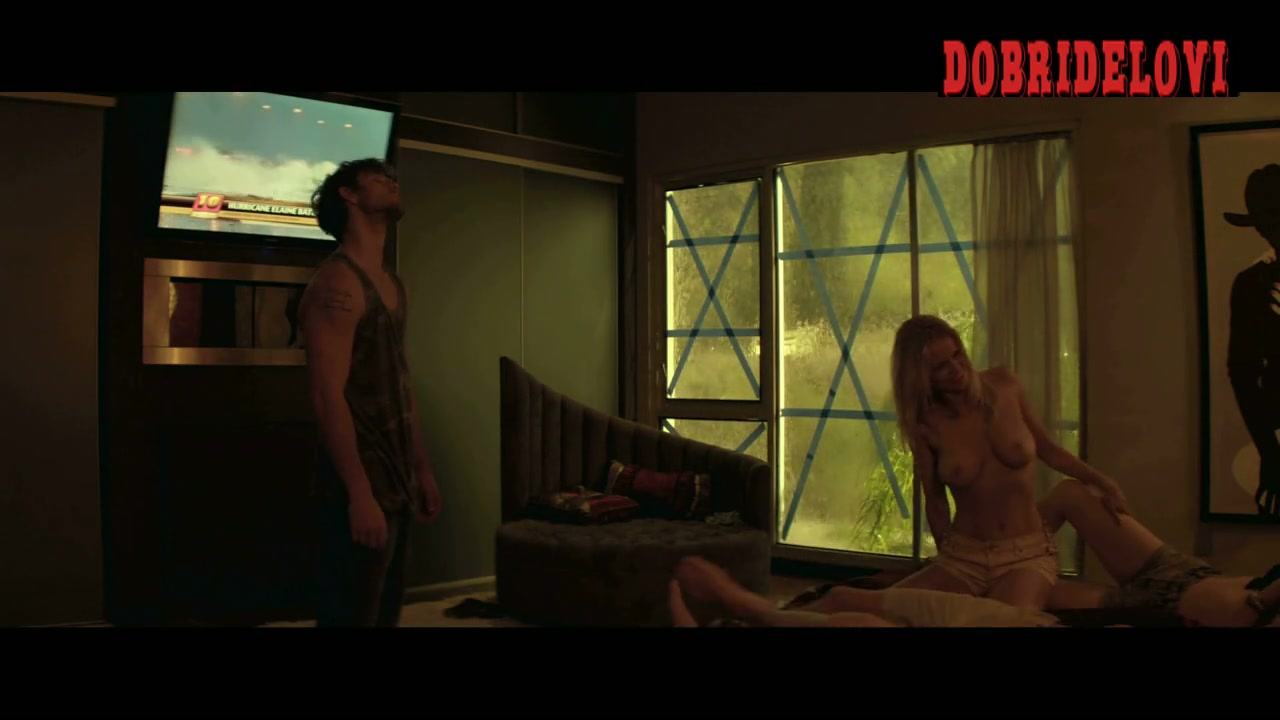 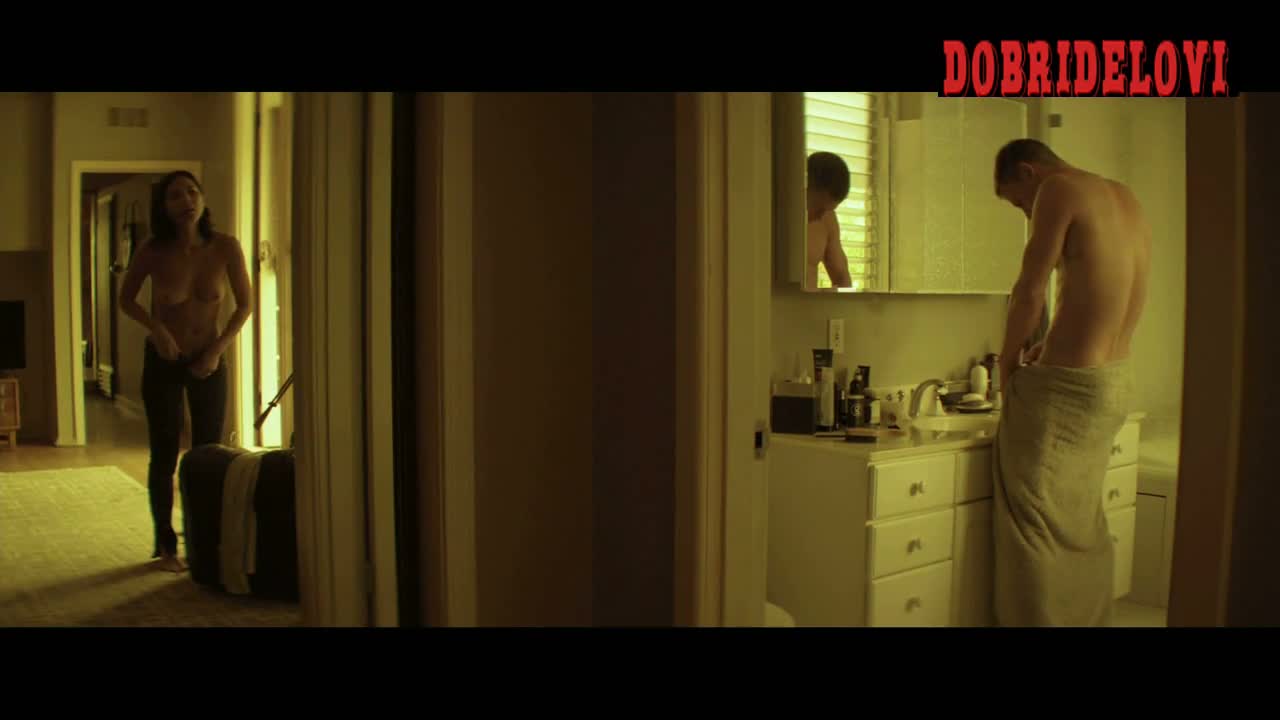 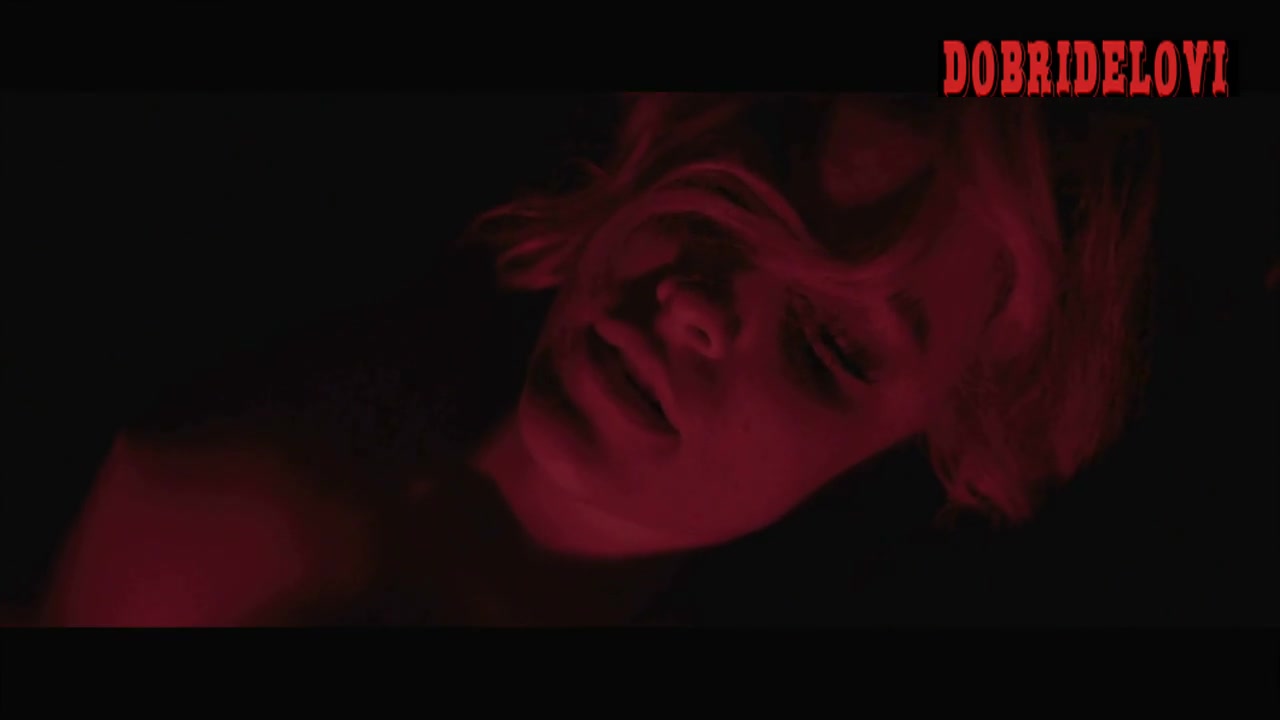